King Charles Told Princess Diana He ‘Might Be Gay’ While Refusing To Have Sex With Her, Claims Bombshell Book! 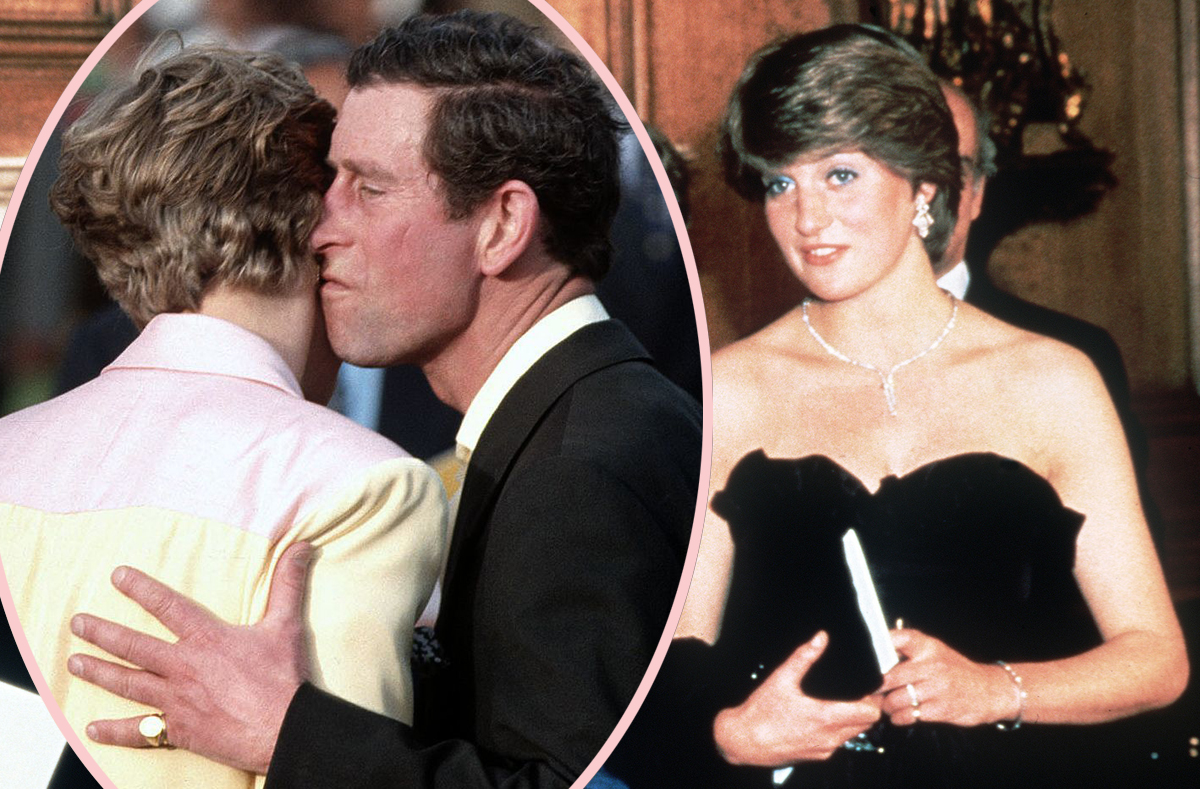 this new biography king charles No one is pulling the punch!

We knew the relationship between the then Prince of Wales and Princess Diana Was problematic, but it’s a new one on us! According to the royal biographer Christopher Andersonexplosive new book The King: The Life of Charles IIIThe couple hated each other outright. He writes:

“Frustrated with anger and frustration, both the bride and groom cried separately to sleep the night before the wedding.”

And things only got worse. According to the book, their fights toward the end were so “highly fiery” that royal security officials feared actual violence. Especially in an exchange our jaws are on the floor.

Apparently it has entered royal legend by now that Charles never really broke Camilla Parker-Bowles, Diana famously said that “there were three of us in this wedding, so there was a bit of a rush.” And the future king’s secret phone calls Camilla, well…they’re unforgettable in its own way,

In his book, on November 8, Anderson claims that a former servant of the royal couple described a vicious fight – albeit one-sided. As much as Diana’s anger was heating up, Charles was very cold – Cold, one might say. Because this servant claims that the subject was refusing to sleep with his wife. Yes, Anderson writes that after conception Charles “for all intents and purposes unilaterally withheld their sexual relations”. Prince Harry,

Wait, so once he had produced an heir and an extra, he was done with it? Like she was a character in his royal lineage? No wonder she was furious!

The valet recalls a time when Diana “literally chased” Charles “down the hallway, up the stairs and from room to room,” bouncing off anecdotes all the time and Camilla’s obsession with her husband’s obsessive look. were joking.” Ouch, isn’t it?

But it was Charles who had the last laugh. When Diana asked, “Why won’t you sleep with me?” Her husband spat back vigorously:

But it wasn’t just Diana who could be upset. Anderson writes of another time when Charles sought respect “that he felt necessary to his position,” demanding: “Do you know who I am?”

He further said that he shouted:

“You’ll never be king! William will succeed your mother. I’ll look into it.”

Wow. They were so cruel to each other, one bodyguard said, that “violence seemed inevitable.” In fact, officers began to become concerned about “sheer shelling” within the walls of Highgrove House. The residence was home to various weapons, possibly for hunting and sport, including shotguns, rifles and pistols. Anderson Note:

“The detectives in charge of protecting members of the royal family were deeply concerned that in the ‘heat of rage’, one of these could be used for suicide, murder, or both.”

very nice. The fact that they were concerned about a possible murder, just a year after their divorce, is chilling given the conspiracy theories surrounding Diana’s death…

You can read more about dirty laundry The King: The Life of Charles III on 8 November.