Katrina Kaif to Ananya Panday, a look at alleged linkups of the Malang actor [Watch Video] 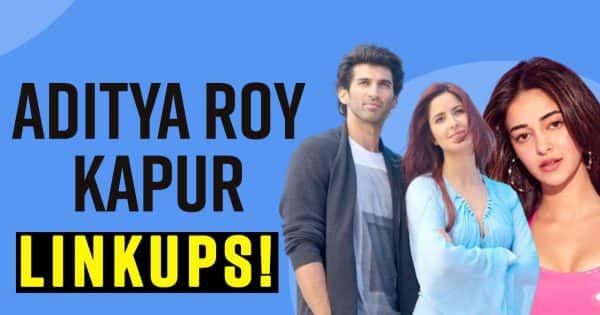 Birthday of Aditya Roy Kapur: The actor made his debut in 2009 with London Dreams alongside Salman Khan and Ajay Devgn. The film became an overnight sensation. The actor played the role of an alcoholic artist. We have seen Shraddha Kapoor and Aditya Roy Kapur doing a fabulous job in Mohit Suri’s music directorial venture “Aashiqui 2”. It was speculated that they both were dating. The actor also dated Katrina Kaif, and in a recent rumor, the actor dated Bollywood Generation Z actress Ananya Panday. In this video let’s take a look at the linkup of Malang Aditya Roy Kapur. watch the video