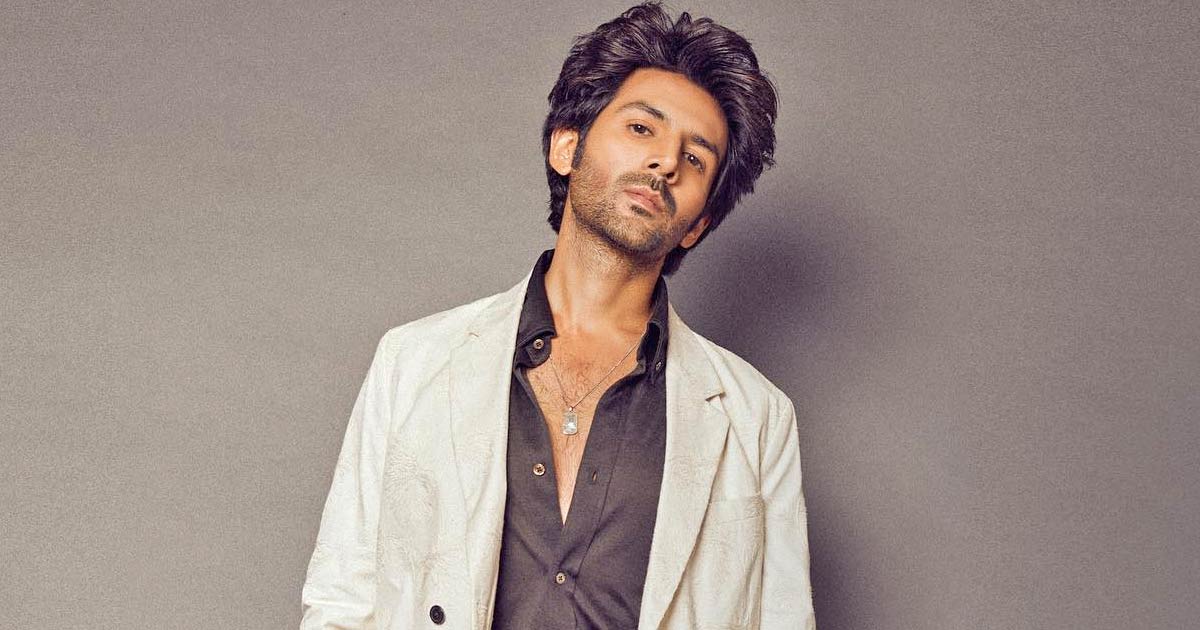 Karthik Aryan’s most awaited Freddy is about the journey of Dr. Freddy Ginwala, a shy, lonely and socially awkward man who loves to play with his miniature planes and his only friend is his pet tortoise ‘Hardy’. Filled with unusual twists, turns and emotional chaos, Freddy will keep the viewers on the edge of their seats.

Giving a glimpse of his character, the actor said, “The character is dark – he is not your traditional Bollywood hero. You wouldn’t consider him a hero at all. My character in Freddy helped me explore a different side of my craft and encouraged me to challenge my abilities as an actor at every step.

Sharing his excitement about being a part of the film, Karthik Aryan Said, “This is different. this is fun. It is a dark thriller which has been missing for a while. Freddy leaves you on the edge of your seat around every corner. This is a very special film for me, and I hope the audience appreciates the effort and everything we have tried to do with the film.

Get #ReadyForFreddy on 2nd December exclusively on Disney+ Hotstar

must read: KRK reveals that Kartik Aaryan will replace Akshay Kumar in Housefull 5 for Hera Pheri 3 demanding 126 cr while the latter got 41 cr 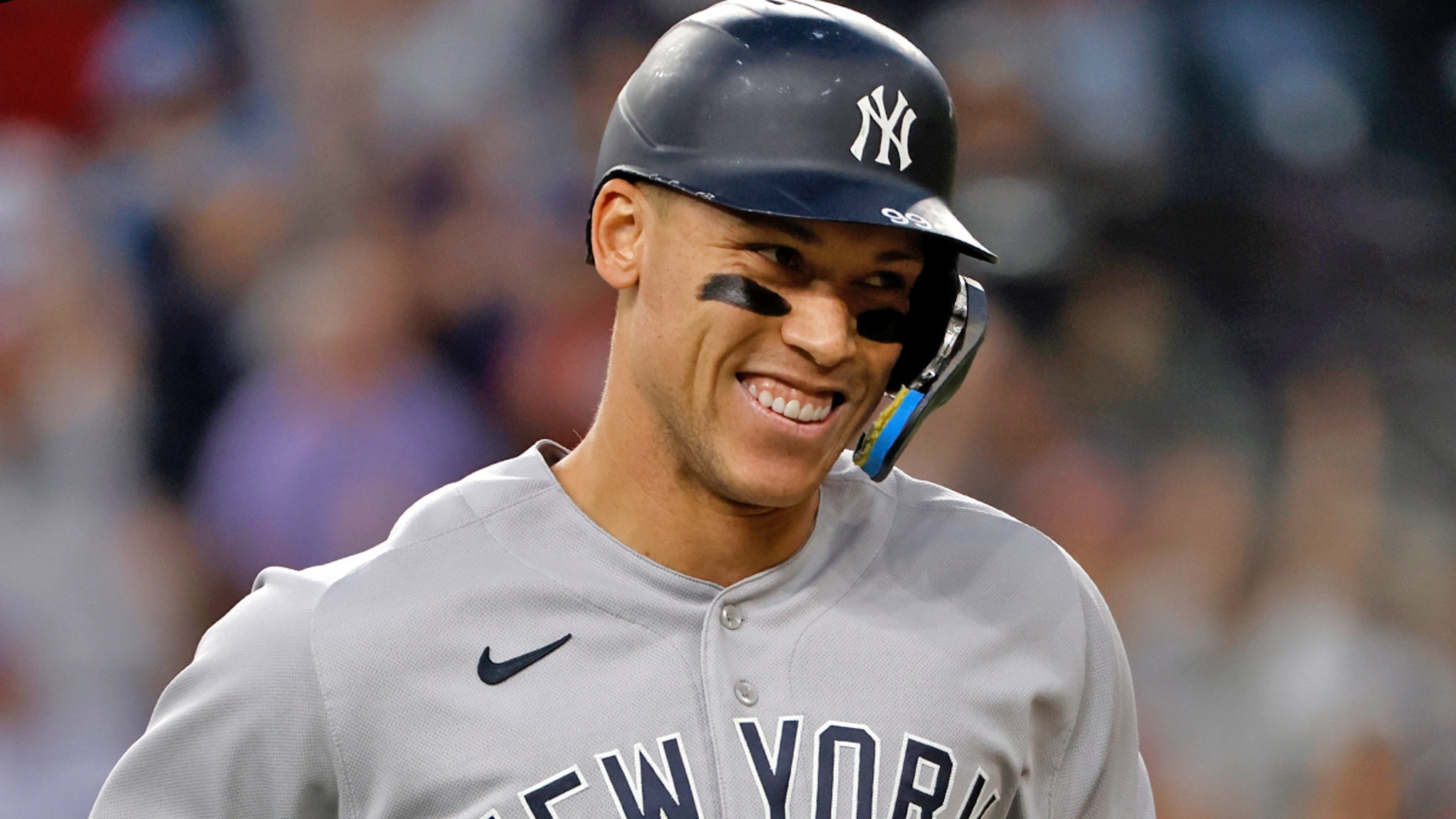