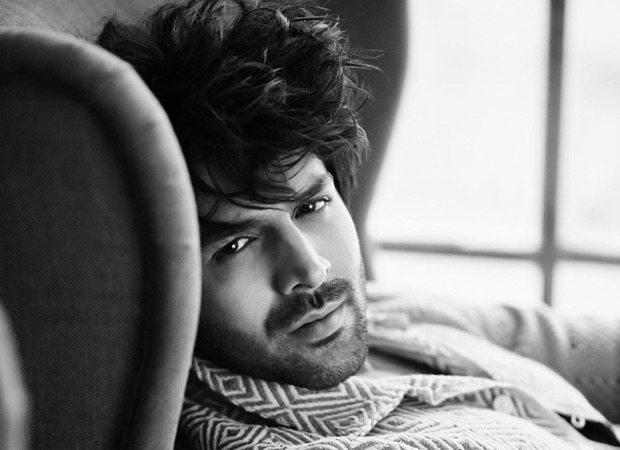 Bollywood actor Kartik Aaryan took internet by storm as Disney+ Hotstar confirmed that Freddy Will reach directly on OTT platform. However, the details of its release date were kept secret. Not now though! Hours after the announcement, Pinkvilla published a report giving a major update about the release date of the film.

If reports are to be believed, Kartik Aaryan and Alaya F starrer Freddy Streaming will begin on Disney+ Hotstar from December 2, 2022. Quoting a source close to the development, the publication said,Freddy Will release on December 2, 2022. After much discussion, the team feels that this would be an appropriate date to present the film to the world. An official release date will be announced soon.” However, it is worth mentioning that so far neither the makers nor the actor have reacted to the report.

Meanwhile, Kartik Aaryan said, “I feel lucky to be a part of this FreddyThe story of the film is something that I have not seen before. It has allowed me to experiment with my craft and explore new territory. I look forward to the film releasing soon on Disney+ Hotstar and hope the audience will love this new avatar.”

Talking about Kartik’s workfront FreddyHe has several projects in his kitty, including Rohit Dhawan’s Shahzada, Sameer Vidwan’s next and director Kabir Khan’s next. He will also join the Aashiqui franchise as he will be seen playing the lead role in the third installment.