Kari Skogland Tapped to Direct “Wind River: The Next Chapter” 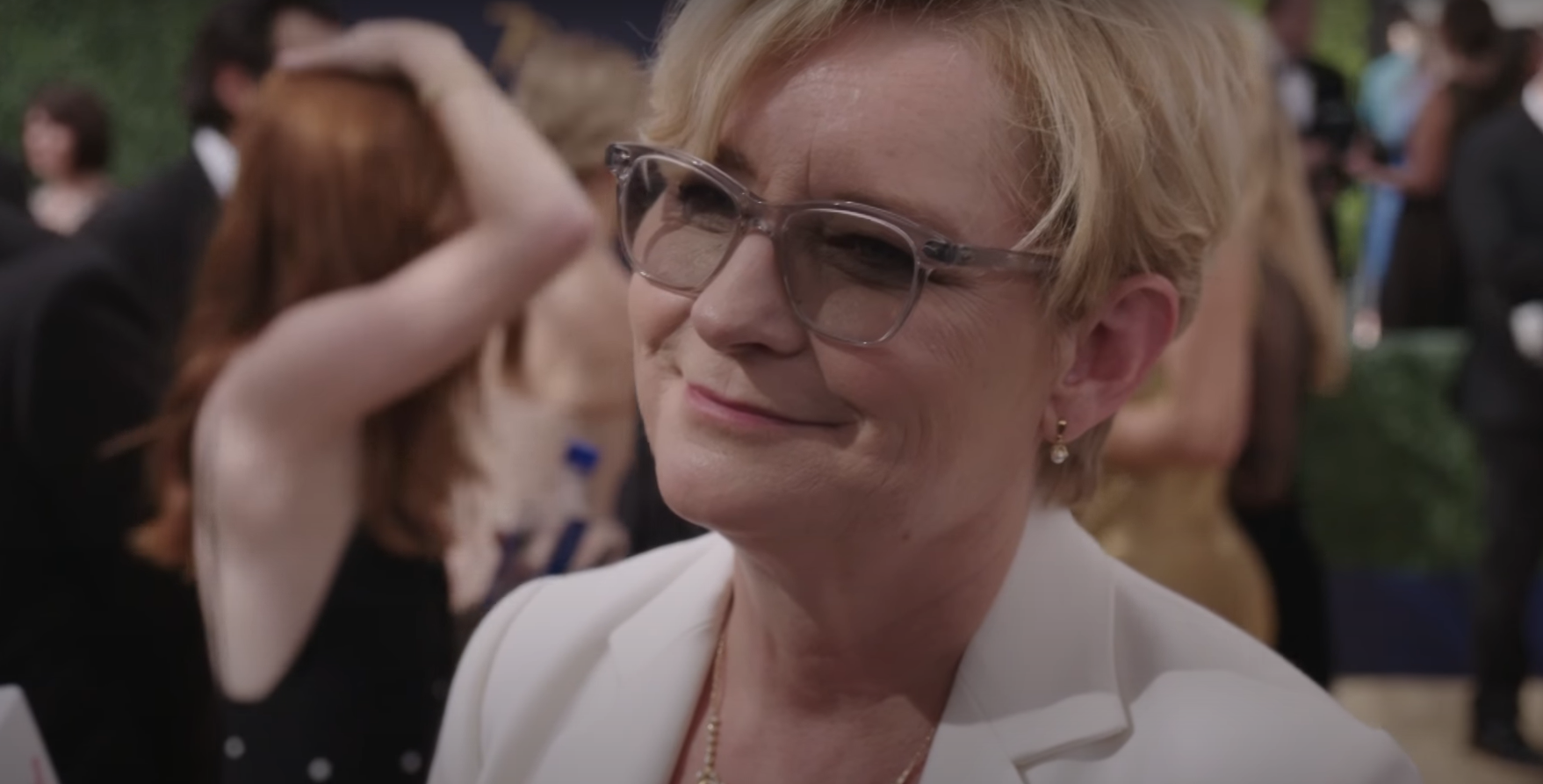 Kari Skogland is bringing visitors back to the Wind River Reservation. Emmy-winning Helmer has been tapped to direct the sequel to 2017 crime drama “Wind River,” the story of a hunter and FBI agent who follows a teenage girl on an ultra remote Native American reservation in Wyoming. Form a team to investigate the murder. A press release announced the news.

“Terror” appears in new film titled “Wind River: The Next Chapter” [escalating] A series of ritualistic murders on the Wind River Reservation remain unsolved. The FBI enlists Chip Hanson, a newly minted tracker for US Fish and Game, who becomes embroiled in a desperate and dangerous battle between officers, a vigilante, and the reservation, which he calls home,” the film’s synopsis teases.

Martin Sensmeier played Chip in “Wind River” and is reprising his role for the sequel, with his supporting character now in the lead.

Skogland receives Emmy nod for directing ‘The Handmaid’s Tale’. “The Falcon and the Winter Soldier,” “The Walking Dead,” and “The American” are among his other credits. She is directing a “Cleopatra” biopic, led by “Wonder Woman” Gal Gadot.