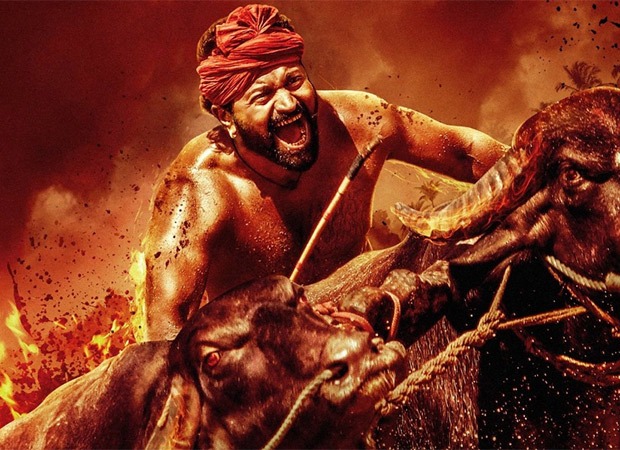 rishabh shetty movie Kantaras Which had been written, directed and even performed itself a while back. Since then, the film has been receiving praise from all sides. The film is also increasing with each passing day at the box office. After a decent opening, the business of the film witnessed tremendous growth, and with the continued patronage of the audience, the film is likely to witness further growth.

In this box office report, we look at the collection of Hindi dubbed version of Kantaras Comparing the previous South films, which have been dubbed in Hindi. Depositing Rs. 51.56 crores at the box office after 21 days Kantaras Has managed to break into the top 10 highest Hindi dubbed grossers list of all time. In fact, becoming the eighth most Hindi dubbed South film, Kantaras Has managed to surpass the collection of previous releases like KGF – Chapter 1 Due to which Rs. 44.09 crore and Kartikeya 2 Due to which Rs. 31.05 crores though still leading the list are previous releases like, Bahubali 2 – Conclusion, KGF, Chapter 2, RRR, 2.0, Saaho, Bahubali – The Beginning, and others, Kantaras Still running in cinemas.

in present, Kantaras, which continues to dominate the box office despite new releases hitting the screens, is expected to do well at the box office. Still featuring as an audience favorite, business forecasts show that the business of Kantaras Will continue to see growth in the coming weekend. Actually, it is expected that the business of the film can reach close to crores of rupees. 60 Crore is running till the end of its fourth weekend.