Jimmy Kimmel To Return as Solo Host to the 95th Oscars 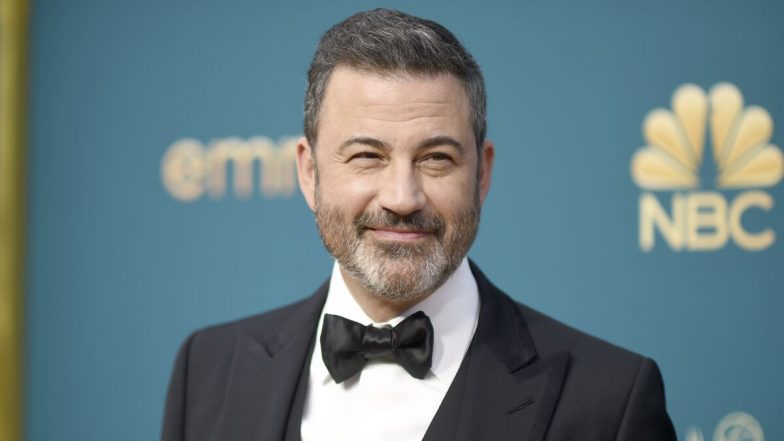 Late Night star Jimmy Kimmel will return for the third time as the Oscars hosts Glenn Weiss and Ricky Kirshner, the executive producers and showrunners behind the Academy Awards, announced Monday. Kimmel, who hosted the 2017 and 2018 ceremonies, will be the solo host of the 95th Oscars on March 12. Mila Kunis wowed the audience as she made her appearance on Jimmy Kimmel Live!

“To be invited to host the Oscars for the third time is either a huge honor or a trap. Either way, I’m grateful to the Academy for asking me so quickly that everyone said no well,” Kimmel said in a statement. Jimmy Kimmel Live Starr, Jerry Lewis, Steve Martin, Conrad Nagel and David Niven have hosted the Oscars three times.

Weiss and Kirshner said in a joint statement, “We are extremely thrilled to have Jimmy score his hat-trick on this global stage. We know he will be funny and ready for anything.” Days after the announcement, Kimmel extended his deal to continue at ABC for at least three more years through the 23rd season of ABC. Jimmy Kimmel Live, Nominations for the 95th Academy Awards will be announced on January 24. Quinta Brunson interrupts Jimmy Kimmel during his monologue to continue his Emmys speech.