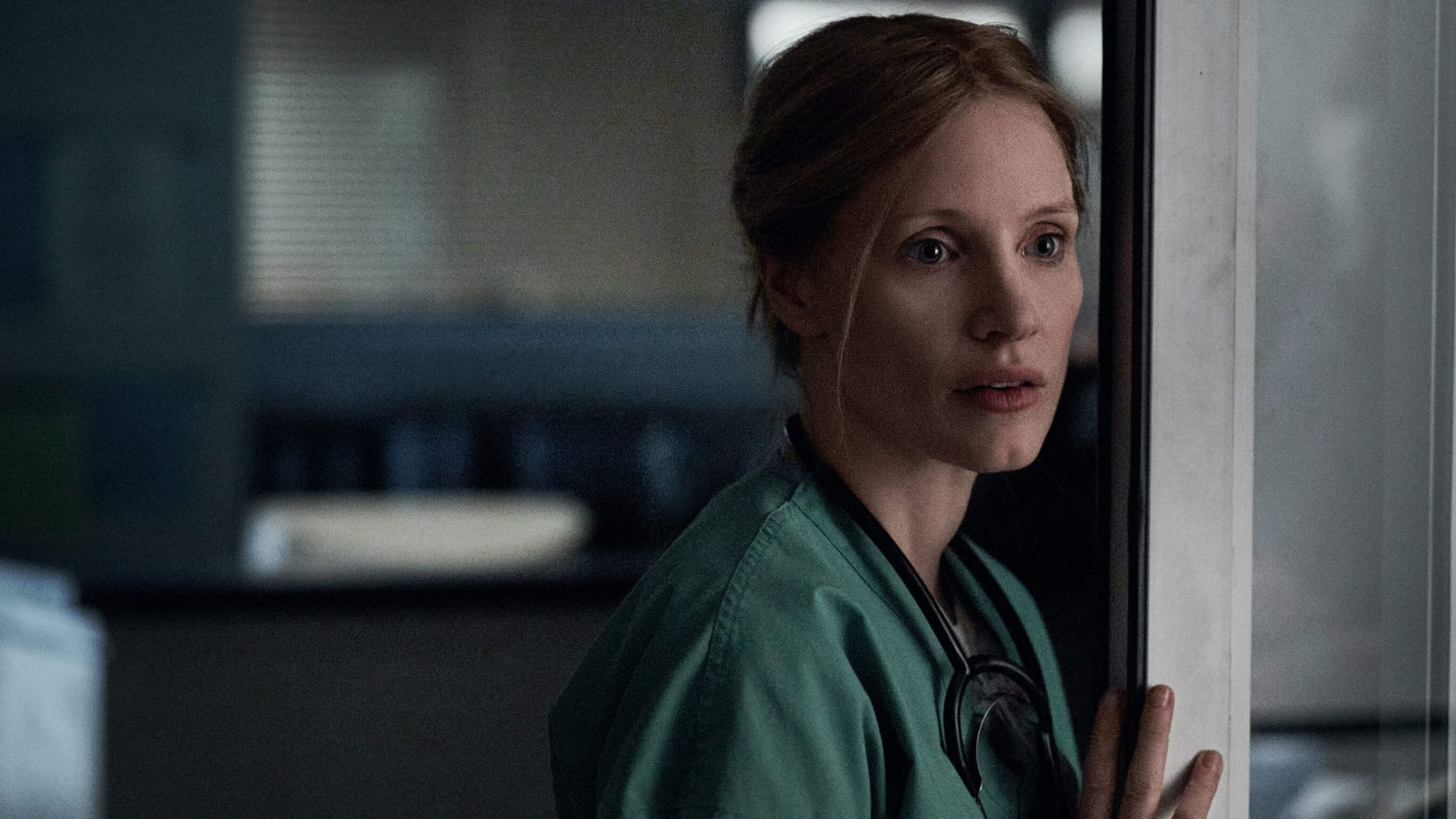 This year’s Best Actress Oscar winner is taking the stage: Jessica Chastain is returning to Broadway. deadline report that she would star as Nora Helmer in a “radical new production” of Henrik Ibsen’s “A Doll’s House”, adapted by playwright Amy Herzog.

“A Doll’s House” first premiered in 1879. iconic drama tells the story of a Norwegian housewife who becomes unhappy in her marriage with her overbearing husband.

Chastain stressed that her “heartbreak” after seeing the desolation of the theater district during the COVID-19 shutdown, and that the role would enable her to give back to the industry. “New York has been my home for over 20 years and it is extremely important to me to care for this city and support my artist neighbors,” she explained.

The actress and producer made her Broadway debut in 2012 with “The Heiress,” Ruth and Augustus Goetz’s adaptation of Henry James’ novel “Washington Square,” the story of a wealthy woman who encounters a lover who Wants her for love, not her inheritance.

Chastain won an Oscar this year for “The Eyes of Tammy Faye,” and previously earned nods for “Zero Dark Thirty” and “The Help.” Her latest film, “The Good Nurse,” tells the story of a nurse who discovers that her co-worker is murdering hospital patients. The drama launched on Netflix last month. The “Scenes from a Wedding” actress is returning to the small screen with “George & Tammy,” a Showtime series about the relationship between country stars Tammy Wynette and George Jones that is set to premiere Dec. 4.

Herzog’s Off-Broadway dramatic comedy “4000 Miles” was a Pulitzer Prize Finalist for Drama in 2013. The play follows a man who seeks help from his grandmother after suffering a tremendous loss.