Jennifer Aniston Opens Up About IVF, Trashes “Lies” About Split from Brad Pitt 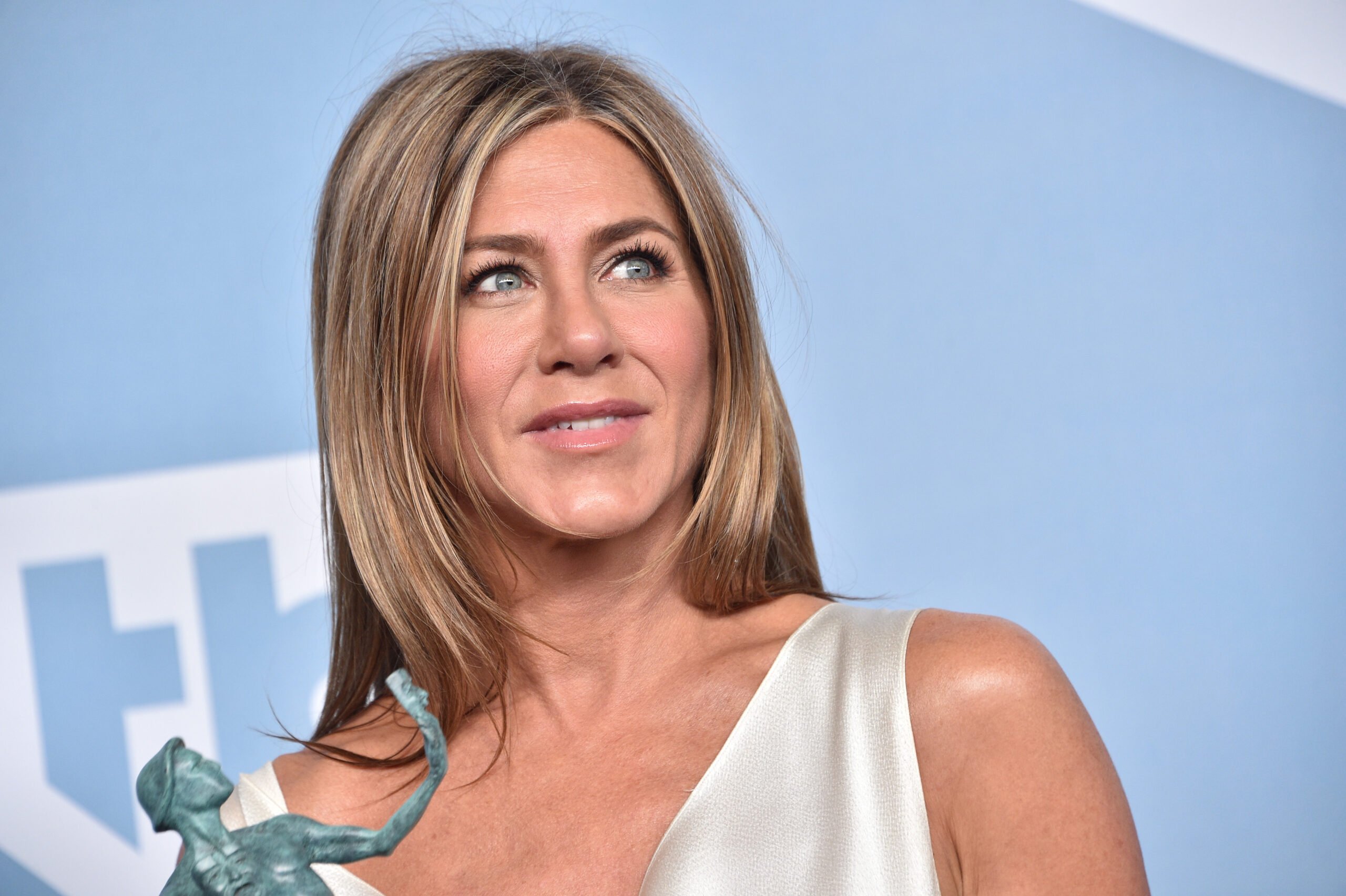 Jennifer Aniston is, finally, opening up about something both very personal and very painful:

In a candid new interview with Allure, the actress opened up about the never-ending pregnancy rumors that have haunted her for years… revealing that she actually took a very long time to have a baby. Had worked very hard.

“I was trying to get pregnant. It was a challenging road for me, the road to having children,” Aniston told the publication.

as any faithful celebrity gossip Followers probably know, blog post after blog post was written about the state of Aniston’s womb back in the day.

“I was going through IVF, drinking Chinese tea, you name it. I was throwing everything at him.

“I would give anything if someone told me, ‘Freeze your eggs. Do yourself a favor.’ You just don’t think that.”

Back in 2005, Aniston’s marriage with Brad Pitt ended, but not for the reasons of trust of some strangers and trolls.

Not because he chose his career instead of having a family.

“It was a complete lie,” said Aniston, “the narrative that I was just selfish… I just cared about my career. And God forbid a woman succeeds and doesn’t have children.

“And the reason my husband left me, why we broke up and our marriage ended, is because I won’t give him a child.”

To this day, of course, a bunch of people out there want Aniston and Pitt to get back together.

That will never happen, and sources have said Even the stars laugh at the endless rumours and wish-making.

And, no, the couple didn’t even have any children.

Aniston has no regrets about how things turned out.

“Here I am today. The ship has sailed,” she told Allure, adding:

“I’m actually a little relieved now because there’s no more, ‘Can I?’ I don’t have to think about it anymore.”

The 53-year-old hasn’t looked back; She says she feels better about herself these days.

“I’ve spent so many years defending my story about IVF,” she concluded by Allure.

“I’m very protective of these parts because I feel like there’s so little that I get to keep to myself. [world] Makes up narratives that aren’t true, so I can tell the truth too. I feel like coming out of hibernation.

“I have nothing to hide.”

Back in 2016, the Friends alum penned a powerful essay for the Huffington Post, addressing false pregnancy reports, saying:

Here’s what I came across on this topic:

Let’s make this decision for ourselves and for the young women of this world who look up to us as examples. Let’s make that decision consciously, outside of the tabloid noise.

We don’t need married people or mothers to be perfect. We decide for ourselves ‘happily ever after’.