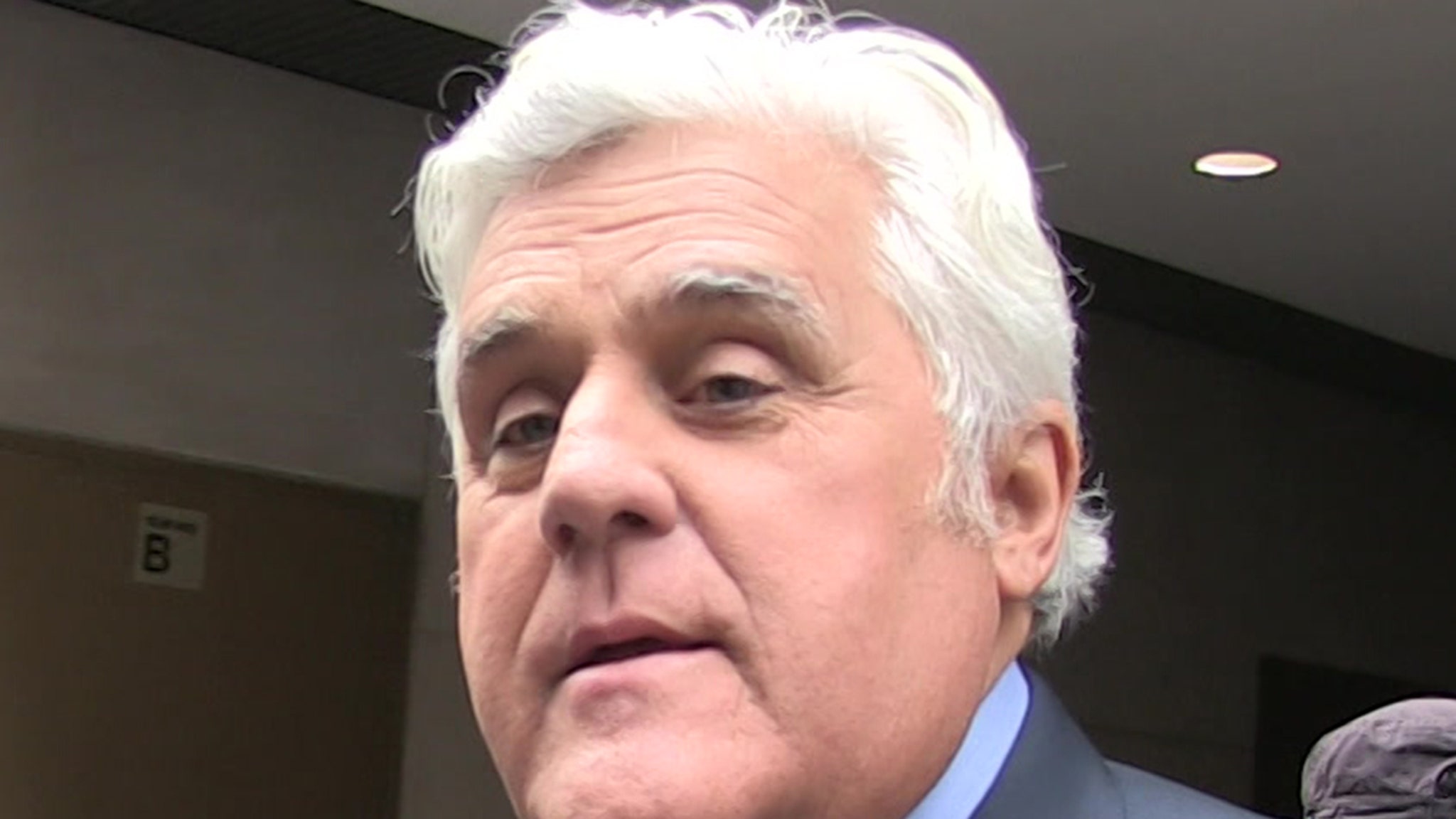 jay leno He is in a burn center after suffering serious facial injuries … TMZ has learned.

On Sunday Jay was at the LA garage where he stores his cars when, without warning, one of the cars caught fire. Sources with direct knowledge tell TMZ … the flames burned the left side of Jay’s face, but thankfully did not penetrate his eye or ear.

He was taken to the burn ward at the Grossman Burn Center where he remains. We do not know specifically about his condition but it is so serious that he has been admitted to the hospital.

We are told that Jay has canceled all his engagements for the week.

Jay was due to appear at The Financial Brand Summit on Sunday, but organizers said there was a “very serious medical emergency” that prevented him from showing up.