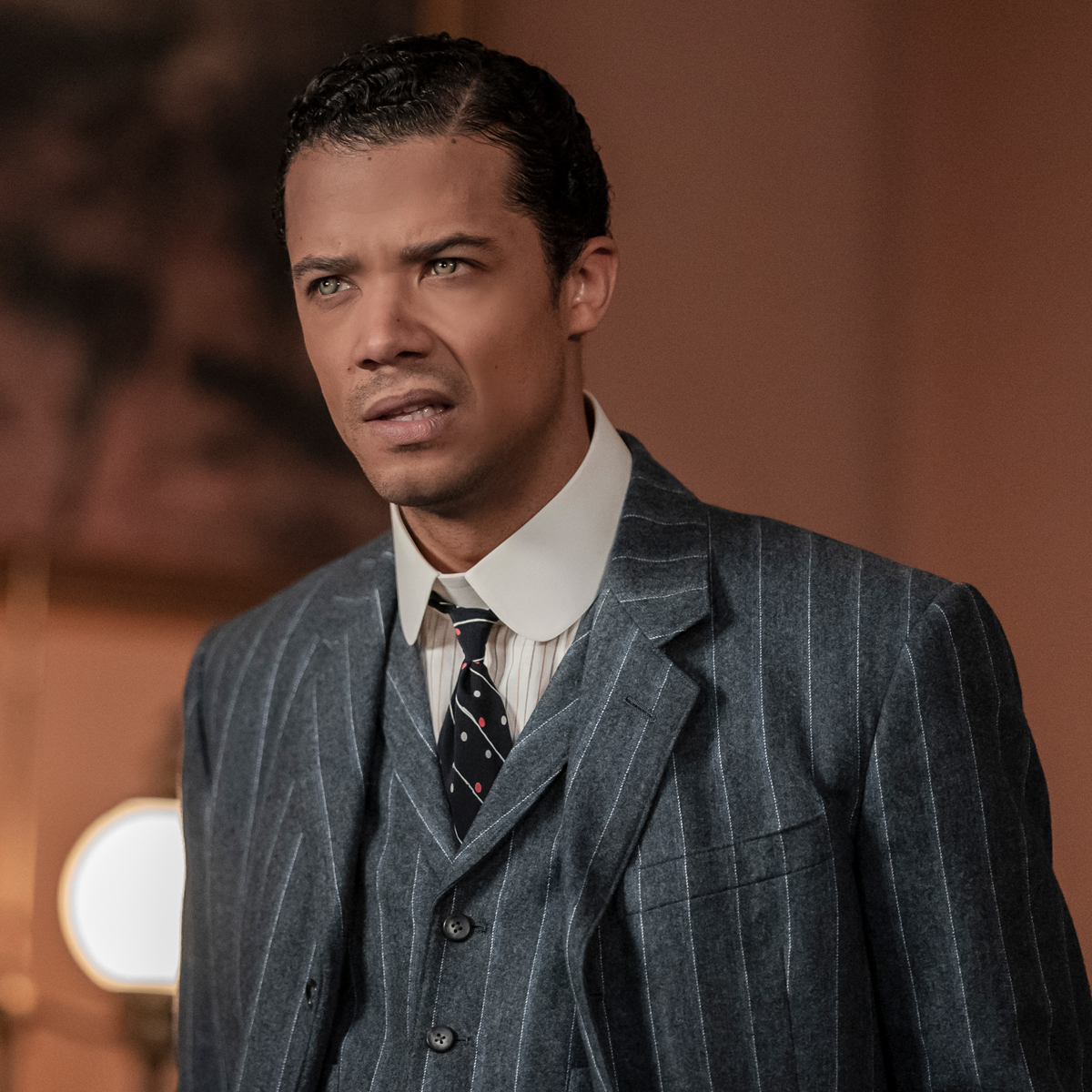 I! News: In the finale, Lestat isn’t burned and is instead left at the dump, meaning he’s still alive. Can you say for sure whether we’ll see Lestat in season two?

Jacob Anderson: Yes, I can definitely say that you will see Lestat in season two.

E!: Season two ends with Louis and Claudia fleeing New Orleans. Are they going to Paris first or somewhere else?

JA: I think it’s safe to say that Claudia and Louis are headed to the European region of the world. They are going to Europe.

E!: Viewers were blown away when it was revealed that Rashid, Louie’s assistant, was actually Armand, a fan-favorite vampire from Anne’s book series. How soon did you come to know about this revelation?

JA: I knew the first time I spoke [creator] rollin jones After casting me on Facetime. Our first conversation was like, ‘Rashid is Armand.’ I feel asad zaman [who plays Rashid/Armand] He was told midway through the audition process.