IDA Documentary Award Noms: “Fire of Love,” “All the Beauty and the Bloodshed,” & More 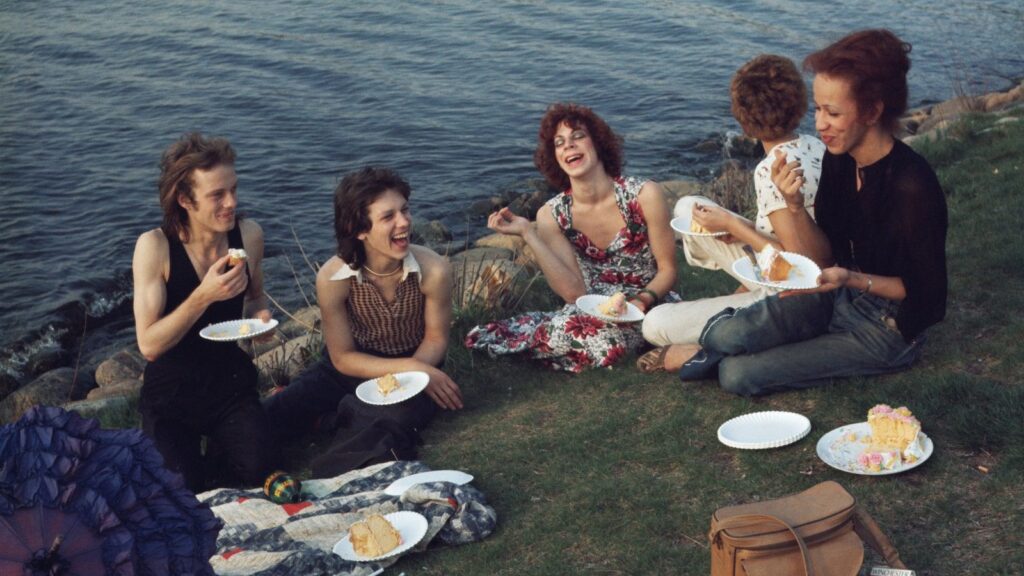 Sara Dosa’s “Fire of Love” and Laura Poitras’ “All the Beauty and the Bloodshed” are showing no signs of slowing down as awards season heats up. On the heels of Cinema Eye Honors nominations, He has nominated IDA Documentary Award. Both titles up for the ceremony’s top honour, Best Feature Documentary. Of the ten films up for the award, five are directed or co-directed by women.

“Fire of Love” depicts the epic love story of volcanologist Katia and Maurice Kraft, while “All the Beauty and the Bloodshed” pays tribute to the art and activism of photographer Nan Goldin. Joining “Fire of Love” and “All the Beauty and the Bloodshed” in the feature documentary category is Isabel Castro’s “Miza”, a portrait of an aspiring young music manager facing high expectations from her parents. Have been and working on achieving big dreams of your own. Acuol de Mabior’s “No Simple Way Home”, the story of a mother and her two daughters who return to the South House after being in exile, and “Young Plato” by Nissa née Chianain and Declan McGrath, who attend an elementary school. Reveals a headmaster. School in Belfast.

Dosa and Poitras also won the Best Director award, with two out of five nominees.

The women directed three dive titles for Best TV Documentary or Miniseries. Kristen Lapas’s look inside the 1996 US women’s Olympic basketball team, “Dream On”, is being identified with Rachel Grady and Heidi Ewing’s “fading”, an investigation into how journalists are being censored and threatened , and Joy Allen Davenport’s “Fanny Lou Hammer in America,” which honors a civil rights activist.

The IDA Honors will be announced and celebrated at a separate ceremony in New York in the spring of 2023.

go there IDA website To check all the nominees.