How to Watch the 2023 Grammy Nominations 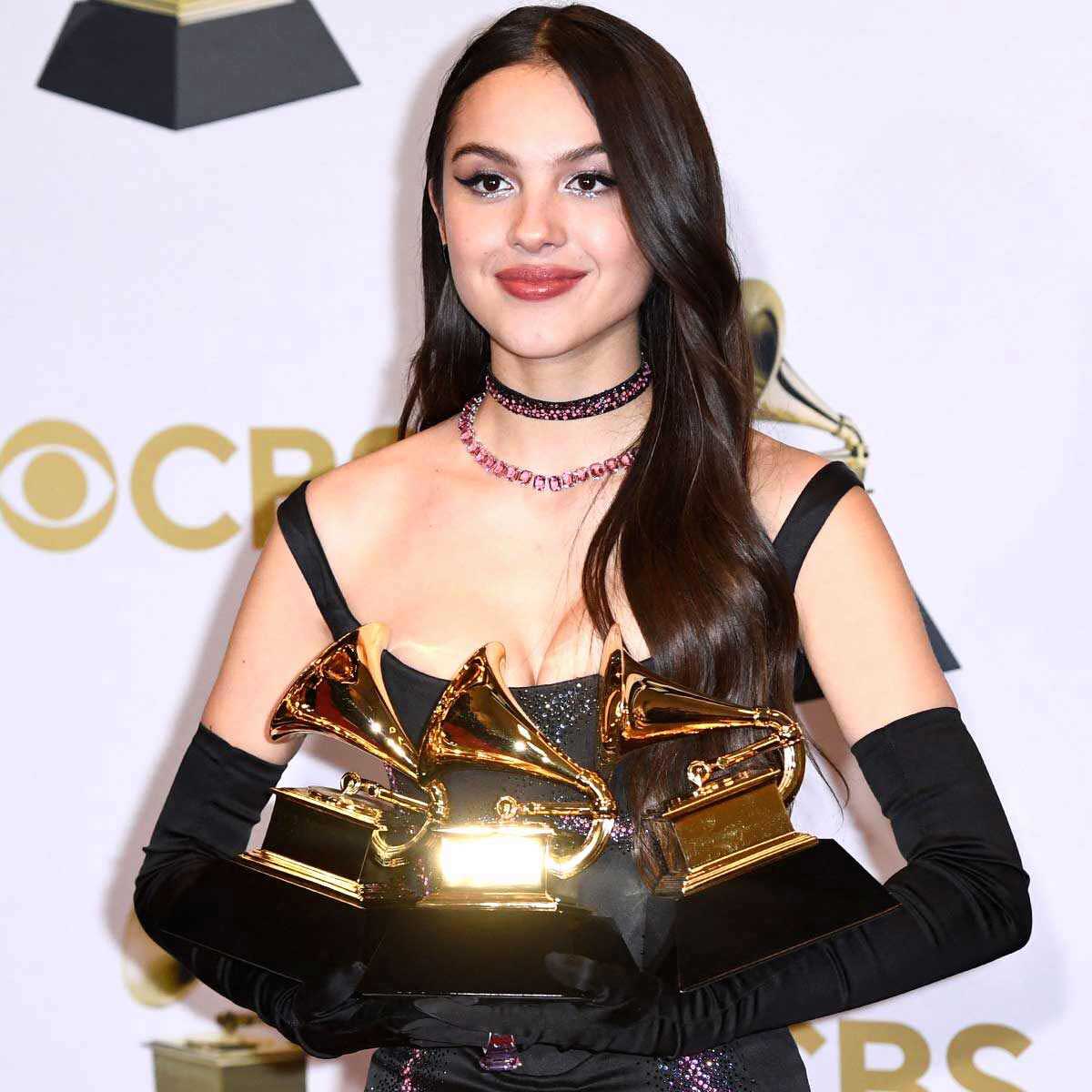 When will the 2023 Grammy nominations be announced?

The Grammy nominations for the 2023 ceremony will be announced on Tuesday, November 15 at 9am PT/12am ET.

Who is announcing the nominations?

How are nominees chosen?

New recordings released from October 1, 2021 to September 30, 2022 are eligible for the 2023 Grammy Awards. According to the guidelines of the Recording Academy, it
Recordings must be “commercially released, nationally distributed and available within the eligibility period” to qualify. Submissions opened this summer, with the first round of voting starting on October 13th and ending on October 23rd. The final round of voting to determine the winners is set to begin on 14 December.