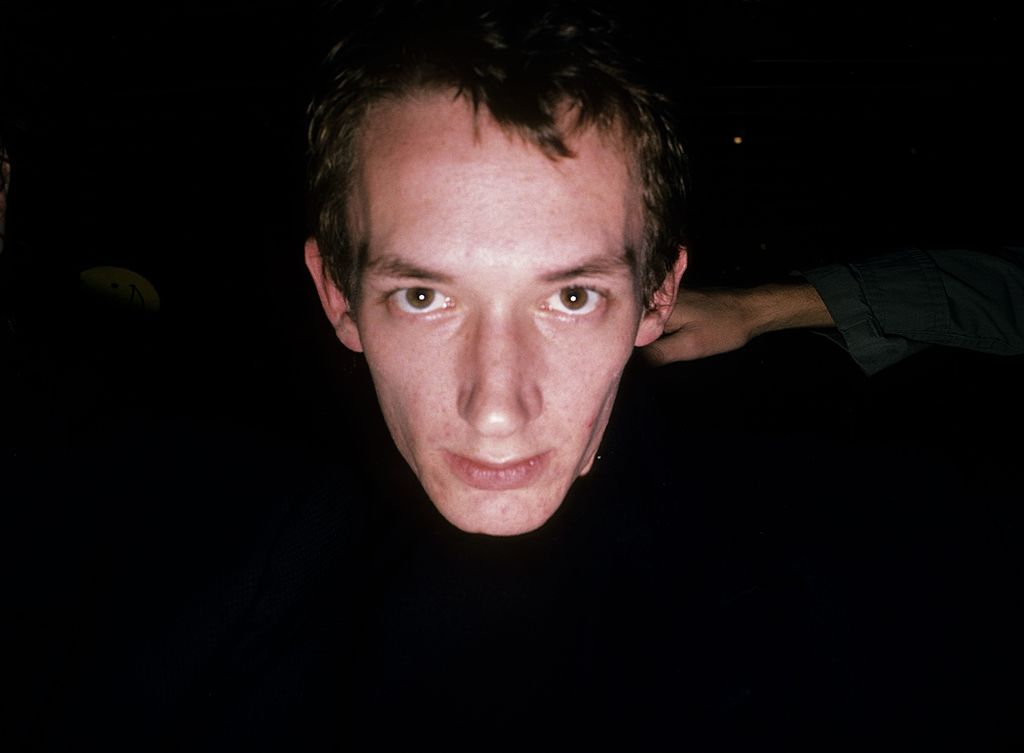 Hammond wrote, “It is with great sadness that it is reported that my close friend and renowned Public Image Limited guitarist Keith Levene passed away on Friday, November 11.” “There is no doubt that Keith was one of the most innovative, audacious and influential guitarists of all time.”

Hammond stated, “Keith sought to create a new paradigm in music and along with willing collaborators John Lydon and Jah Wobble succeeded in doing so. His guitar works in nine minutes of ‘Theme’, the first track on the first PIL album , it defined what alternative music should be. As well as helping to make PIL the most important band of the era, Keith also founded The Clash with Mick. Jones was a major influence on his early sound and today. Much of what we hear owes much to Keith’s work, some of it acknowledged, most of it not.

Hammond concluded: “Our thoughts and love are with the family and friends of her partner Kate, sister Jill and Keith. Without her talent the world is a dark place. Without my partner I would be dark.”

Leven started out as a roadie for Yes in the early 1970s, then formed The Clash with Mick Jones in 1976. Together, they persuaded Joe Strummer to join them. Levene appeared on The Clash’s early shows and contributed to the group’s 1977 debut song “What’s My Name”.

But Levene left The Clash before he could start recording music. He formed Public Image Limited with John Lydon (aka Johnny Rotten). sex pistol,

his first album, public image: first issueThe chart peaked at number 22 in 1978, preceded by the single “Public Image”, which reached the top 10. His second album, 1979 metal box, is considered a post-punk classic. He left PIL in 1983.

He is survived by Kate Ransford, who accompanied him in his last days along with his sister, Jill Bennett, and her husband. No information on memorial plans was immediately available. 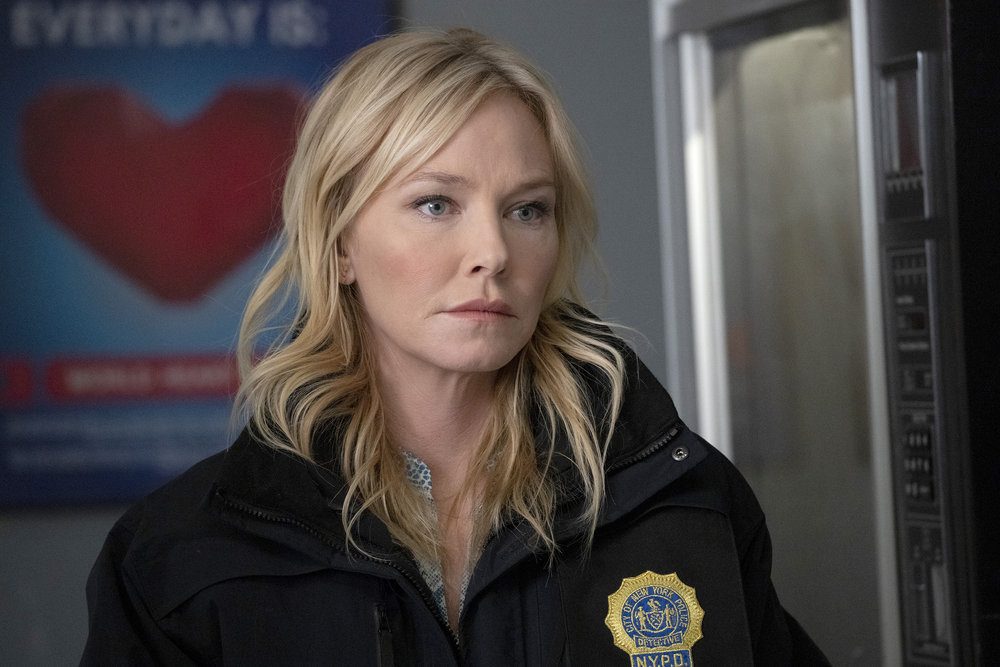