Gina Prince-Bythewood to Receive Filmmaker Tribute at the Gotham Awards 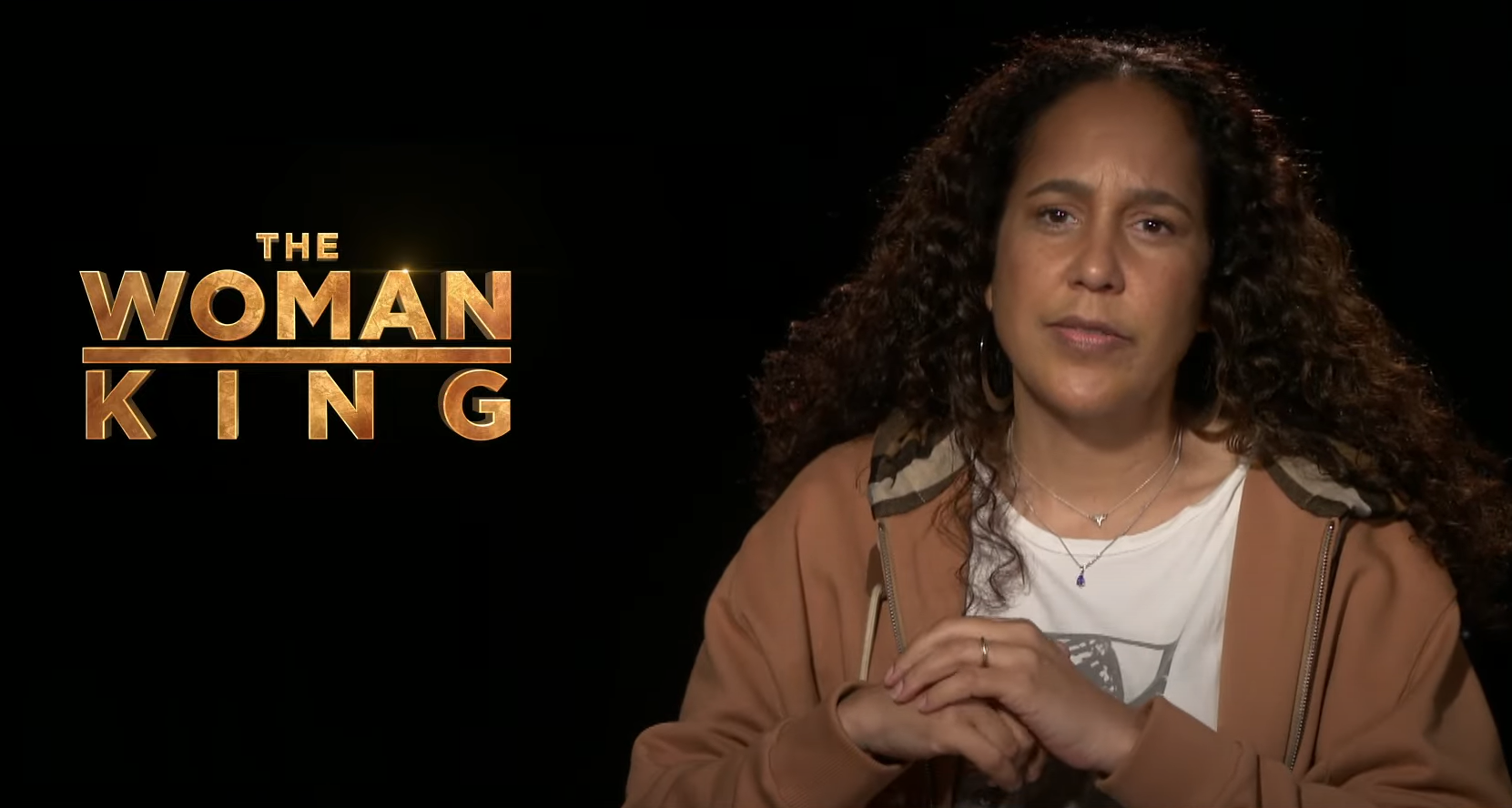 Gina Prince—Bythewood is riding high on the success of the critically acclaimed, box office-topping historical epic “The Woman King” about the all-female unit of warriors. The writers, directors and producers will receive the Filmmaker Tribute at this year’s Gotham Awards, which take place on November 28. A press release announced the news.

Jeffrey Sharp, executive director of The Gotham Film and Media Institute, said, “Gina Prince-Bythewood is a visionary filmmaker and champion of Black fiction, especially stories that center around Black women. She has marked a traumatic event in our nation’s history. moments, prickly philosophical debates and love stories are brilliantly handled. From the beloved and fiery classic ‘Love and Basketball’ to the success of this year’s ‘The Woman King’, Jeena is a true inspiration and has been named Filmmaker of the Year It is a privilege to name the recipient of the tribute.”

“The Woman King” hits theaters in September. Starring Viola Davis and Lashana Lynch, the critically acclaimed picture is set in the African kingdom of Dahomey in the 1800s. It marks Prince-Bythewood’s follow-up to the 2020 smash success “The Old Guard,” a story about immortal mercenaries led by Charlize Theron and Keiki Layne. Other Prince-Bythewood films include “Beyond the Lights,” “Love and Basketball,” and “The Secret Life of Bees.”

it was recently announced That Prince-Bythewood will receive the ACE (American Cinema Editors) Golden AD Filmmaker of the Year Award.

Gotham Awards Nominations Announced a few weeks ago, Charlotte Wells’ debut film, “Aftersun”, a portrait of a pre-teen girl vacationing with her father, is the only female-directed title for Best Feature.