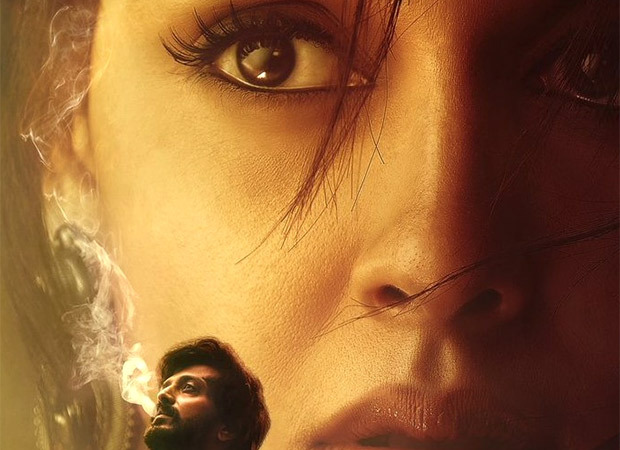 Finally, actress Genelia D’Souza has announced her return after taking a break from the silver screen for almost five years. Interestingly, she has teamed up with her husband Riteish Deshmukh for an upcoming Marathi film titled Veda,

On Wednesday, both the actors – Deshmukh and D’Souza – took to their respective social media handles to announce the project. Along with the announcement, he also shared the first look of the film.

Sharing the poster, D’Souza wrote a note in Marathi, which read, ‘I was born in Maharashtra. After starting acting, I did films in different languages ​​like Hindi-Tamil-Telugu. I got immense love from the audience there. I am making my Marathi film debut with Ritesh’s first directorial venture. Working in Marathi, I feel like I have gone full circle.”

“I am sure you will love me equally in Marathi. Happy Diwali Padwa. Here’s the first look of Hamari Pagal film.” Top,” said Rhea Chakraborty with lots of emojis.

Talking about the film, Deshmukh will be directing the film for the first time as a director. The Marathi feature film is scheduled to release on December 30. A few weeks back, Deshmukh discussed making his directorial debut with PTI. He was quoted as saying, “It (Disha) is something I was attracted to for many years but didn’t dare to do it because I was acting. For the last three-four years, I was trying to find out.”

The actor said, “It is difficult for Marathi cinema to survive with Hindi cinema when the first priority is to watch Hindi over Marathi cinema. When Marathi movies become the second choice, their theater share always goes down. 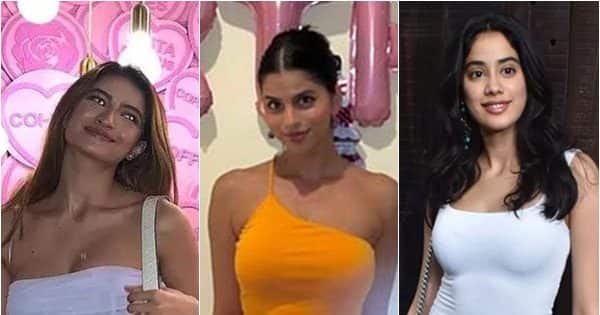 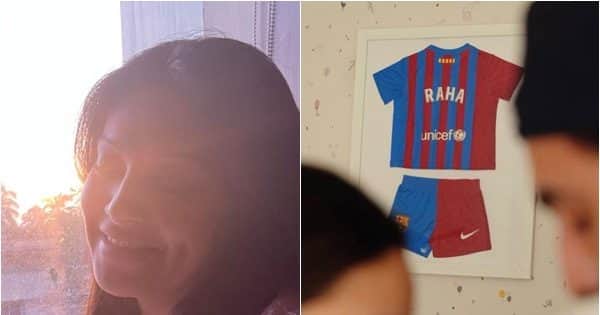 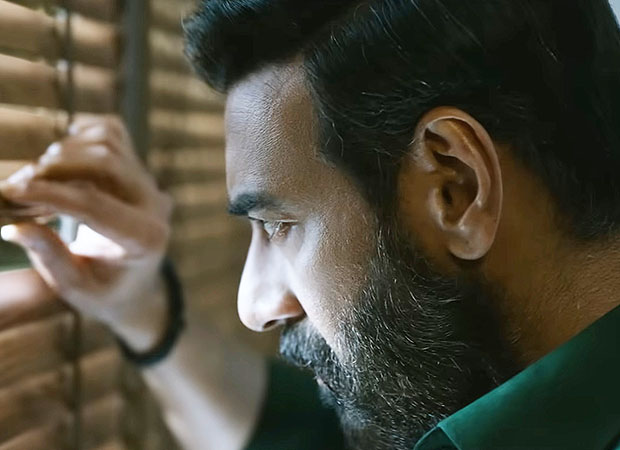 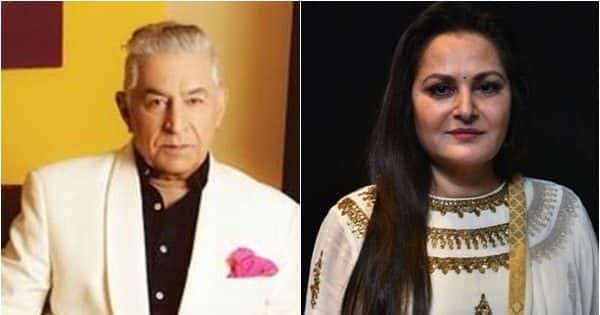 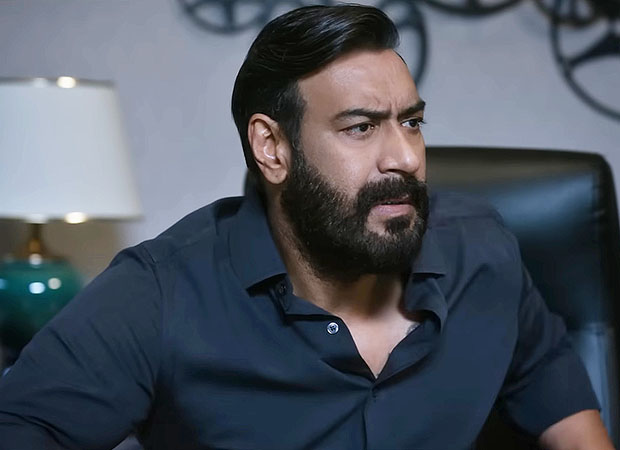