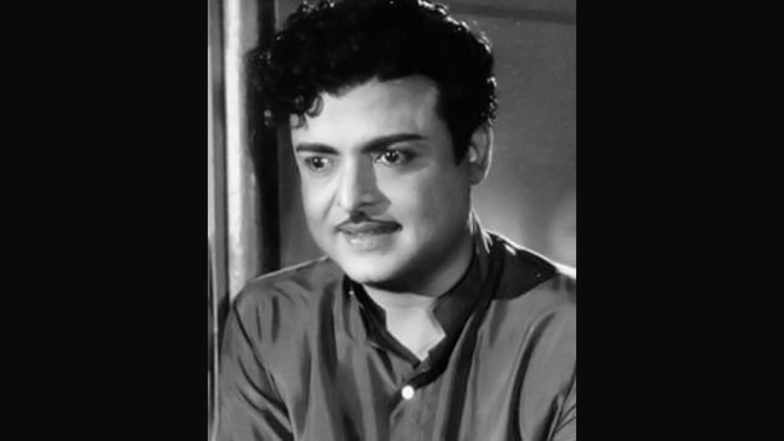 Gemini Ganesan was a legendary actor, popularly known for his work in Tamil cinema. He was known for playing romantic roles in films and hence was called Kadhal Mannan, meaning the King of Romance. He was one of the three biggest names in Kollywood, the other two being MG Ramachandran and Sivaji Ganesan. Born in a Tamil Brahmin family, Gemini Ganesan was one of the finest actors of his time. Mahanati: Salman-Keerthy Suresh’s resemblance to Gemini Ganesan and Savitri (see pic), you can’t get over it.

November 17, 2022 is Gemini Ganesan’s 102nd birth anniversary. Though he is no more, his work on the big screen is still appreciated by the audience. On the occasion of his birth anniversary, let’s take a look at some of his unheard facts.

Real Name The famous actor was born as Ramasamy Ganesan to Ramasamy Iyer and Gangamal. His association with Gemini Studios as a production executive in 1974 earned him the name Gemini, added to his prefix.

career Gemini Ganesan has worked in more than 200 films in his career spanning 50 years. He made his acting debut in 1947 with a small role in the film Miss Malini, It was in 1953 when he performed in a negative role in the film thai ulam which brought him fame.

ambition to become a doctor Acting was not his initial career choice, but becoming a doctor. But destiny had something else in store for him.

Fourth marriage at the age of 77 Gemini Ganesan’s relationships were controversial. He married for the fourth time at the age of 77, in July 1998, to Julianna Andrew, who was reportedly only 36 years old.

(The above story first appeared on Nov 17, 2022 08:14 AM IST. For more news and updates on politics, world, sports, entertainment and lifestyle, log on to our website.) latestly.com,