French Media Chronology: Culture Minister Appears To Suggest Windows Should Be Reduced – “There’s A Case For A More Respectful Balance” 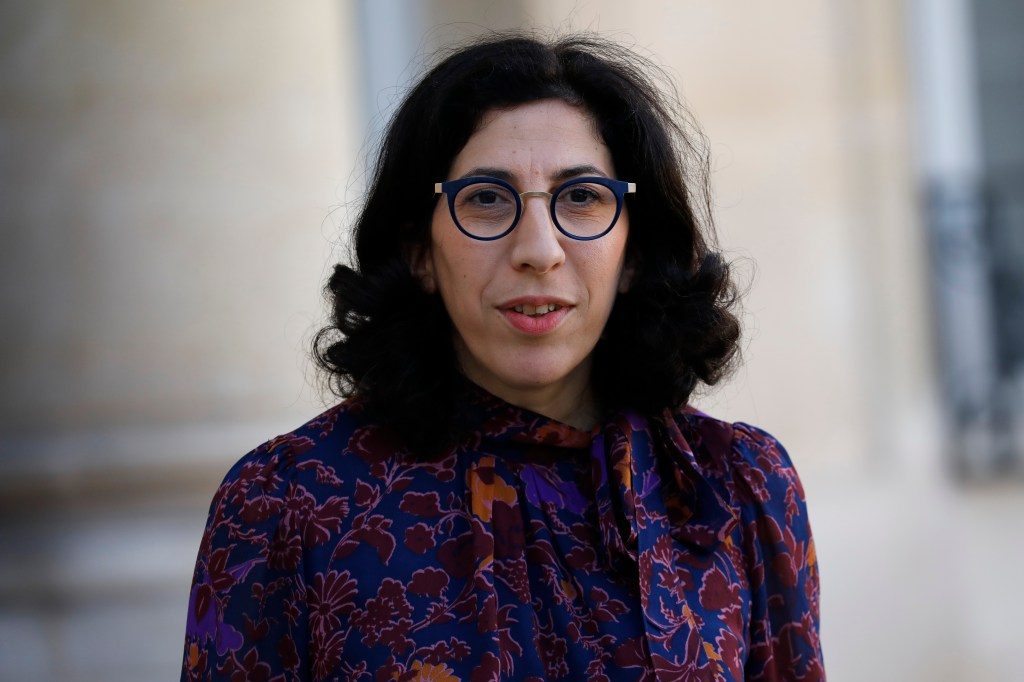 Franceculture minister Reema Abdul Malki appeared in a radio interview on Monday suggesting that further easing of the country’s strictness media chronology Rules may be on the cards for global platforms.

“We have already reduced it. It used to be 36 months,” she said in an interview on RTL Network in response to a question on France’s current 15 to 17 months, the law-enforced window between the theatrical release of a feature film and its availability through streaming.

“With the advent of HBO Max and others, the platform landscape continues to evolve. We can see that there is a risk that French cinemas will not be able to release movies, the American big blockbusters, as we saw. Disney, with one of his films. It’s a matter of finding a more respectable balance. ,

Abdul Malak suggested that the platforms were right to push for changes, as they are now obliged to invest at least 20% of their French revenue in European audiovisual and feature film content, most of which is French language. Must be in and produced by independent producers. After the introduction of the so-called SMAD decree last year.

“In return, it is legitimate that they have asked to shorten their release window,” she said.

However, when asked whether the window could be shortened to less than 15 months in the near future, Abdul Malak said this could only happen if the production was collectively done with all stakeholders in the French film and TV industry. , distribution and exhibition series.

His comments come amid lobbying by Disney for the reduction in the 17-month window currently Disney Plus platform.

The company announced in June: Skipping theatrical release of strange world In France to put it directly on Disney Plus as a result of chronology rules. The film is scheduled for theatrical release in the US and the rest of the world on November 23.

Rumors spread in October, that she was also considering a direct-to-digital release in France for Marvel. Black Panther: Wakanda Forever,

studio put out Statement It will maintain the theatrical release on 9 November, stating that it “follows the approval of the French government that the media chronology needs to be modernised”.

After nearly a decade of hard negotiations between all the main stakeholders in France, France radically changed the media chronology rules earlier this year.

Under the new framework, most global platforms, including Disney and Amazon, are subject to a 17-month gap between the theatrical and online release of a feature film, while Netflix Negotiated for a period of 15 months in lieu of additional investment in local feature films. Before the new rules, the window was 36 months.

The new media chronology law was supposed to run for three years from its official launch in February 2022. However, it did include an annual review clause scheduled for February 2023.

The platforms are hopefully this means there’s room for further trimming of the window.

The issue of whether the new chronology laws should be changed so soon after they come into force is fueling an already heated debate within the industry.

Some industry stakeholders are of the view that the law should be left untouched for a three-year term, while other professionals believe that it already needs to be updated.

It was a hot topic on Monday at the opening debate of the Directors Guild L’ARP’s annual film industry convention, which runs November 2-4 at the northern French beach resort of Le Touquet.

The event came against a rough period for the French film industry this year as the local box office struggles to recover to pre-pandemic levels, albeit with encouraging October results, which hit September levels. Doubling to 14 million admissions, saw it in the middle of one. An air of cautious optimism.

Dominique Boutonnet, head of the National Cinema Center of France (CNC), which oversaw the final negotiations for the new chronology rules, highlighting the collective nature of the work that went into reaching the deal.

“The Media Chronology Agreement is an inter-commercial one and will remain as it is. This is not a state decree and it never will be,” he said.

“Why was it built? Initially to protect the cinema theatre, and then, progressively and happily, to maximize value to all the various exploitation windows so that they could best serve the financing of French and European construction.

However, Boutonnat emphasized that some “small adjustments” were still needed in relation to the “problem between French diffusers and American platforms” on the window for films financed outside France and belonging to non-European companies.

“The clause is fundamental to the annual review put in place at the signing of the agreement. We can no longer wait three, four, five years to update the laws around the chronology,” he continued.

“I am not saying that we are going to fundamentally change the agreement between now and next January, but it is a living law. We can all see that the situation is changing rapidly and small changes are needed The aim is to visit the round table regularly to make these adjustments.”

In a remark from Flore, Radu Mihilenu, the French-Romanian director and ARP vice-president who took an active role in the chronological talks, said he felt the current framework needed to run unchanged for at least one more year before being revised. should be abandoned.

“The media defends our total freedom for the way the chronology is fragmented” [the sources] of financing. It is necessary and that is why we fought so hard for it not to be deregulated, and so that the ‘toy’ is not broken by some people who want to destabilize it,” he said.

“It took us two, three years to negotiate this chronology. If there’s a renewal clause that results in three years of talks every year, we’ll never have a chronology. Let it sit there for a while and see how it works.” What comes out and then we can rethink.”

“Of course, no one stops us from considering it now, but don’t open it again and put it back on the table now. All that has been said and this will destabilize historical partners, which we absolutely do not want to do during this crisis period. ,