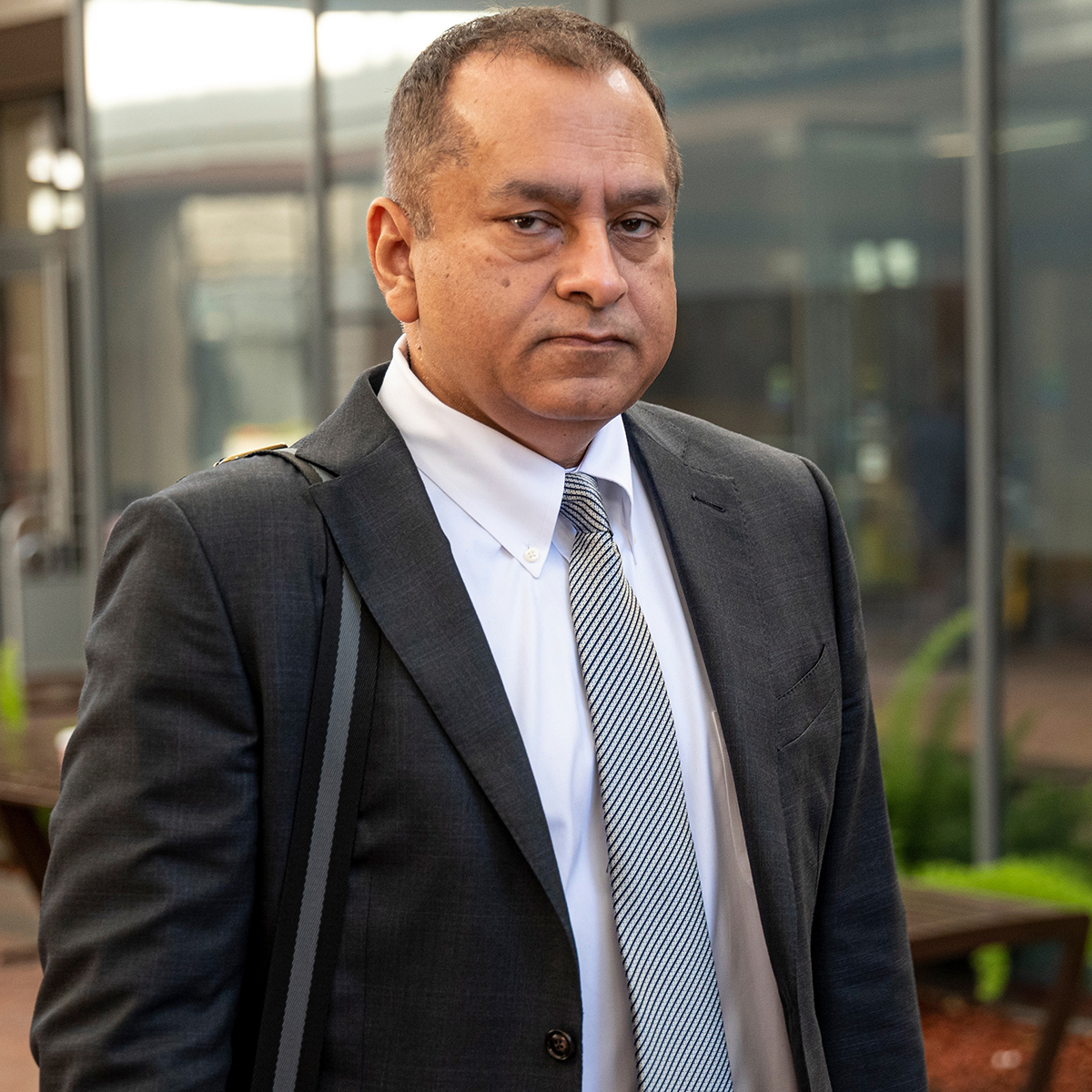 Ramesh “Sunny” Balwani has been handed over to his fate.

57 years old—who held a number of executive positions at Theranos health technology company established by elizabeth holmes—was sentenced on December 7 to 12 years and 11 months in federal prison, according to a statement from the United States Attorney Stephanie M. Hinds Received by E! news.

In addition to his nearly 13-year sentence, Balwani—who was found guilty earlier this year by a federal jury of defrauding investors, patients and doctors through Theranos—will serve three years after his last release from prison. He was also given supervision, which he has. Ordered to surrender and start service on March 15, 2023.

The amount Balwani will have to pay is still a pending decision. A hearing is scheduled for a future date.

Following the verdict, Hinds said in a statement that Balwani’s conviction “should serve as a lesson to anyone who contemplates fraud in their own push for success.”