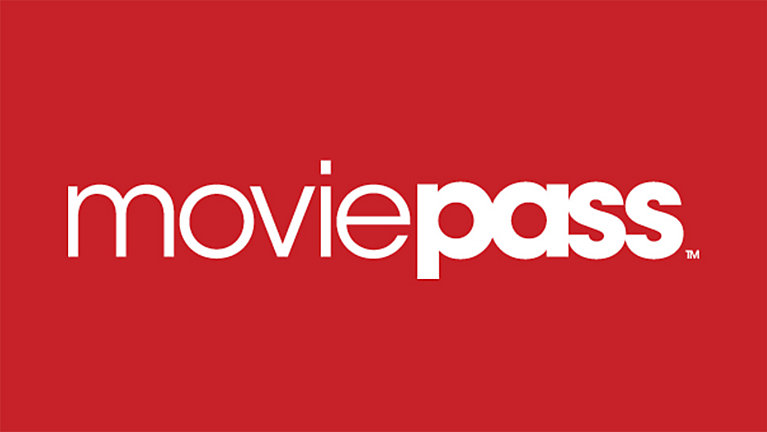 A little more than a month after the US Securities and Exchange Commission sued on two prior top performances moviepass and its parent company, Helios + Matheson, for fraud, the Justice Department today charged the same officials, Theodore Farnsworth and J.J. Michelle Lowe, one count each of securities fraud and three counts of wire fraud. If convicted, they face a maximum prison sentence of 20 years in each case. At the time of the alleged fraud, Farnsworth was the president and CEO of Helios + Matheson, and Lowe was the CEO of MoviePass.

Both “reportedly engaged in a scheme to defraud investors through materially false and misleading representations relating to the business and operations of HMNY and MoviePass in order to artificially inflate HMNY’s stock price and attract new investors.” to be attracted.” indictment,

Specifically, the indictment accused Farnsworth and Lowe of “falsely claiming that MoviePass’s $9.95 ‘unlimited’ plan – in which new customers could watch ‘unlimited’ movies in theaters with no blackouts – for a flat monthly fee of $9.95 The dates were not – tested, sustainable, and would only be profitable or break even at the subscription fee. Farnsworth and Lowe reportedly knew the $9.95 ‘unlimited’ plan was a temporary marketing gimmick to develop new customers.”

The digital movie ticketing firm sought to popularize fixed-price ticket buying, a tool widely used in many international markets but with the aim of offering a volatile monthly price to major exhibitors and then its customers. After making the decision, he ran away. After reducing the monthly price from its previous level of $40 to $50 per month, the company still had to fulfill customer orders for tickets. The inability to meet rising demand resulted in service interruptions and disruptions at the height of the 2019 summer box office season.