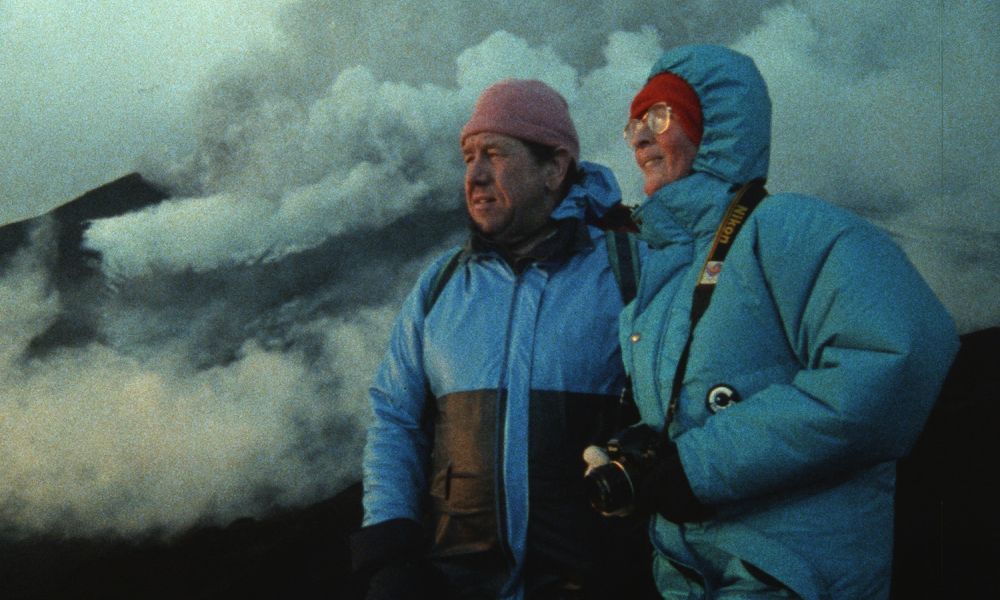 There are nominations for the seventh annual Critics’ Choice Documentary Awards, and Sara Dosa’s “Fire of Love” leads the pack with seven names. Their tribute to volcanoes Katia and Maurice Craft have been drawn to such honors as Best Documentary Feature, Best Director, Best Editing and Best Score.

Of the 10 titles in the race for best film, six have been directed by women. In addition to “Fire of Love,” other female-directed nominees include “Descendants,” Margaret Brown’s investigation of the last slave ship arriving in the United States, and “Aftershock,” Paula Eiselt and Tony Louise Lee’s Inside the Maternal Health Crisis. eyesight is included. The role systemic racism plays in this.

Three of the eight Best Director nominees are women: Joining Dosa and Brown are Laura Poitras, being recognized for “All the Beauty and the Bloodshed”, a tribute to artist Nan Goldin, and the Sackler family for opioids. It is their attempt to hold accountable for the crisis. ,

Best First Documentary Feature includes eight nominees, four of whom are women. Andrea Arnold’s “Cow”, a portrait of a dairy cow, is among the contenders.

The Critics’ Choice Documentary Awards will take place on November 13. View all women-directed offers for Best Documentary Feature, Best Director and Best First Documentary Feature and head to diversity For a complete list of categories and nominees. Other women up for the honor include Katharina Vartena (Best Editing, “Three Minutes: One Long”) and Magda Kowalski (Best Cinematography, “Cow”).