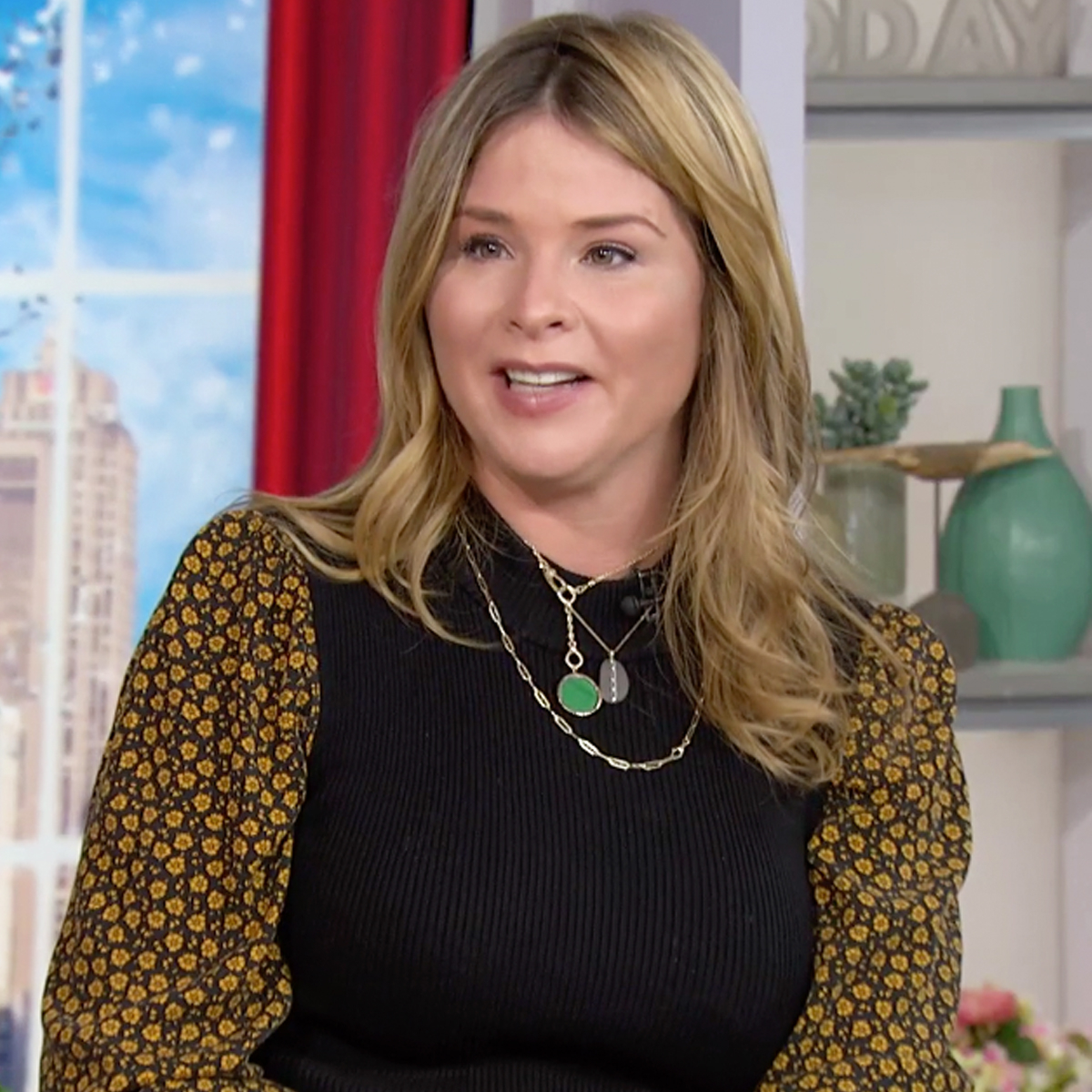 During the November 16 episode today with hoda and jennaHoda shared that she caught Jenna changing before the show, and learned that she “never wears underwear.”

“Jenna always looks put together. I was a little shocked this morning,” Hoda said, adding, “You promised me you wouldn’t do this!” There are too many people here!”

However, Hoda noted how surprising it was to learn something new about her co-host after being friends for so many years,

“I was a little surprised because Jenna and I know a lot about each other,” the reporter explained. “We both had to change clothes before the show and we were like, ‘Oh, we have to go back to the changing room. But then I noticed, Jenna never wears underwear.’

Jenna defended her decision to go commando, saying, “I think it creates a more graceful silhouette. I also think you don’t have to pack as much. It has so many advantages!”