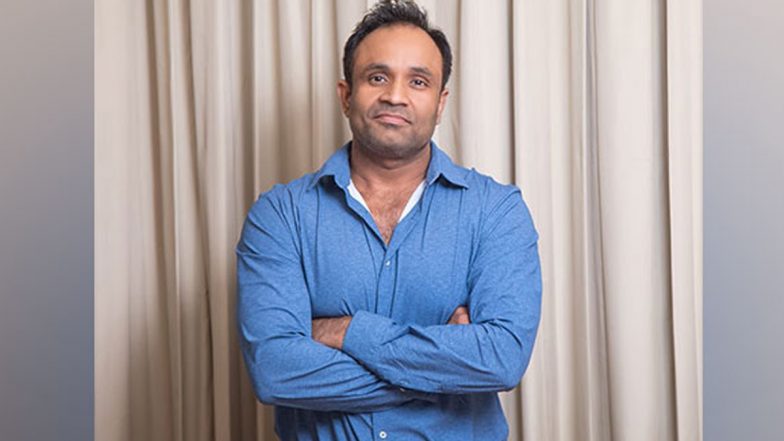 Mishra was detained for questioning by the Amboli police on Thursday and a case was registered under sections 279 and 338 of the IPC. After questioning, the producer was arrested today, police said on Friday. According to Amboli police, Mishra’s wife claimed that she suffered a head injury after the incident. Matt Smith Birthday Special: 8 Best Damon Targaryen Quotes from Actors to Check Out from ‘House of the Dragon’.

A video of the incident showed the driver of a white colored car trying to flee the spot after hitting a woman. The driver of the car was filmmaker Kamal Kishore Sharma, and the incident allegedly took place when his wife found him in their car parking with another woman in a residential building in Andheri, when she went to talk to him about the woman. , then the accused tried to run away from the place and in the process, he ran over his wife.

After the incident, Mishra’s wife lodged a complaint against her husband at Amboli police station under sections 279 and 338 of IPC. Kamal Kishore Mishra is the producer of the film ‘Dehati Disco’ which starred Ganesh Acharya, Ravi Kishan and Manoj Joshi in lead roles and was released in May 2022.