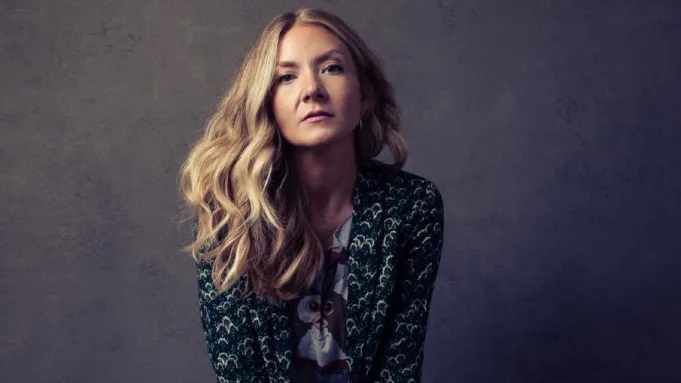 Erin Durham is following 2019’s “Stuffed,” a look inside the world of taxidermy, with “To Boldly Go,” a doc who will “explore the explosion of NFTs and the digital Web 3 future,” per time limit. The film promises to dive into “a new cultural wild west” and follow “the most innovative leaders and creators in that space.”

“NFT and Web3 sound very suspicious, but in my experience, they are topics that need a deep dive rather than a cold shoulder,” Derham said. “They’re usually on to something great. This documentary takes a deep dive into the ‘why,'” she insisted. “NFT and cryptocurrency are officially entering the mainstream. Now is the time for all of us to understand what that means.”

in an interview with usDerham shared, “The best advice I’ve ever received was to try – very easy. If you don’t know how to do something, try it. If you fail, Google it, and try again.” Do it. There is no excuse worthy of letting your dreams slip without a fight.”

The director revealed that becoming a filmmaker was “far beyond the realm of possibilities” for him. He explained, “Filmmaking has always been in my blood, but I was my worst enemy. I had a learning disability and went to public school in Memphis, Tennessee, which stifled any originality. My insecurities plagued me for years.” held back until I began a modest acting career in undergrad.”

Derham’s other credits include “Buskin’ Blues” and “Julian Price”.