Emma Stone Was recently seen on the sets of filming his upcoming movie “The End” in New Orleans.

In the photos, Stone can be seen on a gurney with a first responder placing an IV in her arm as she is taken to a helicopter that reads “Air Made.”

Stone had mustard yellow blanking over it, while paramedics are depicted in green jumpsuits as they carry Stone to the helicopter.

Not many details about the film are known, but according to The Hollywood Reporter the project was announced in September.

Emma Stone was seen on the set of “The End” in New Orleans on Saturday.
(Photo Credits: Mega)

The film reunites Stone and Alwyn with “The Favourite” writer and director Yorgos Lanthimos.

In “The End”, Emma Stone’s character is seen gravely injured as she is taken away in a helicopter to be evacuated.
(Photo Credits: Mega)

“We are very excited to collaborate with Joe once again after their extraordinary journey together on ‘The Favourite,’” Matthew Greenfield and David Greenbaum, presidents of Searchlight Pictures, told The Hollywood Reporter. “He’s a brilliant actor and the all-star cast Yorgos has put together here.”

The story and release date of the film has not been shared yet.

Stone will appear next Netflix’s “Matilda the Musical” on 25 November. 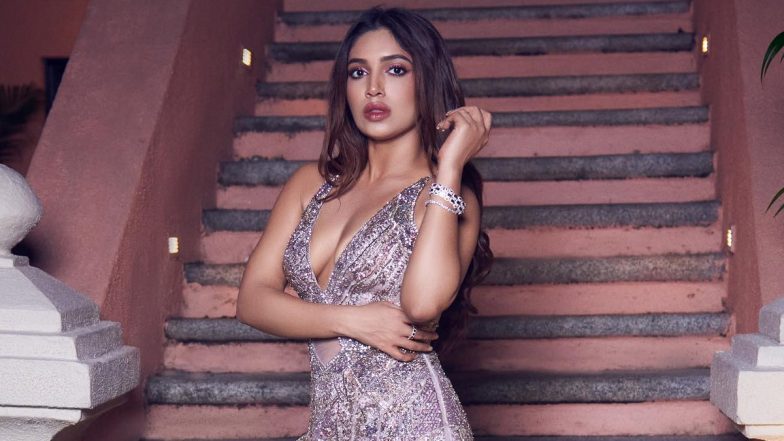 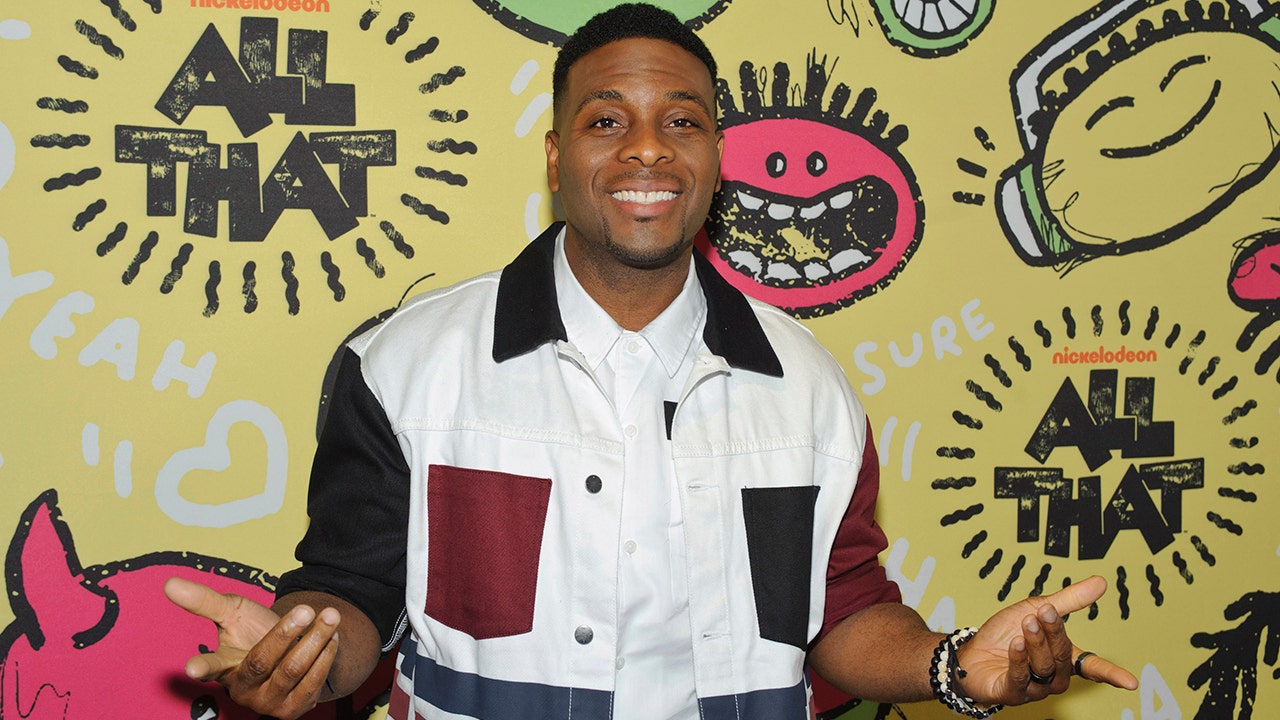 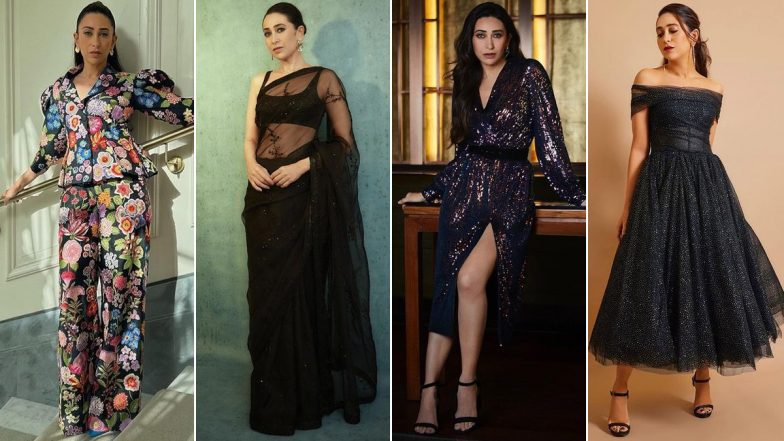 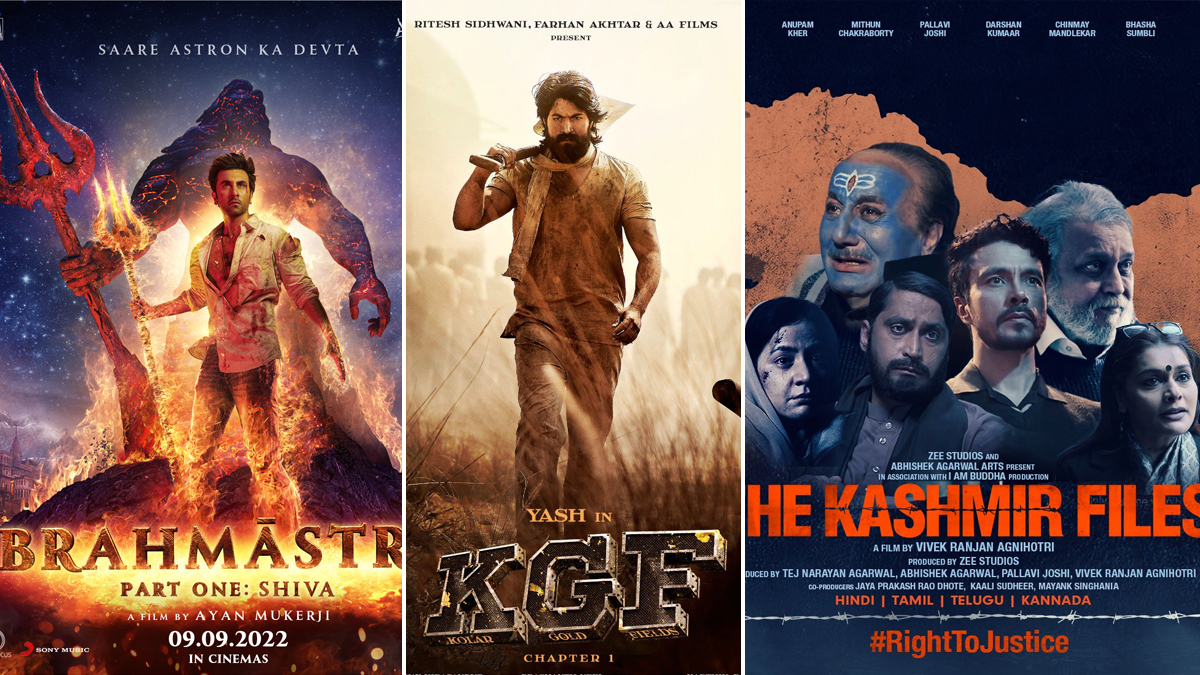