Emily Ratajkowski Gives Her Opinion About Sex on the First Date 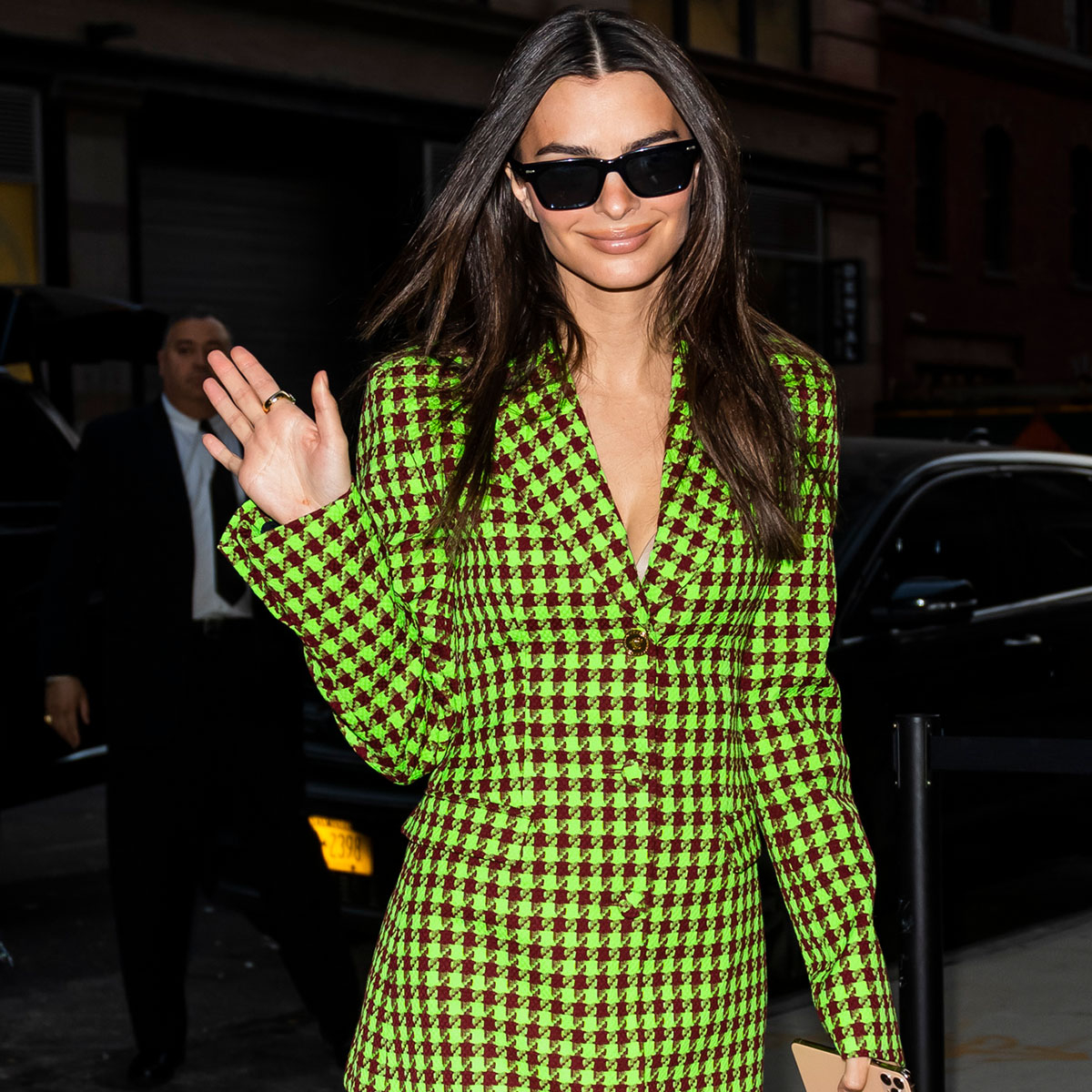 As 31-year-old Emily navigates the scene to potential suitors, she says she often finds herself pondering over the subject. sex on first date,

“I’ve been thinking about this a lot because it speaks so much to power dynamics and sex on a first date is the ultimate example of that because you’re dealing with gender dynamics in such a specific little vacuum of a moment,” he said. “I think if you’re not ready to be insecure, that’s a reason not to have sex on the first date.”

She continued, “Even when I’m like, ‘It was a fun night, I don’t care if this person and I ever interact again,’ I still hate when I feel That’s part of them it’s like, ‘Yeah, I hit that kind of vibe. Even if they’re not the kind of guy who’ll say it out loud but you can feel it. That’s why not with a guy Sleep.”