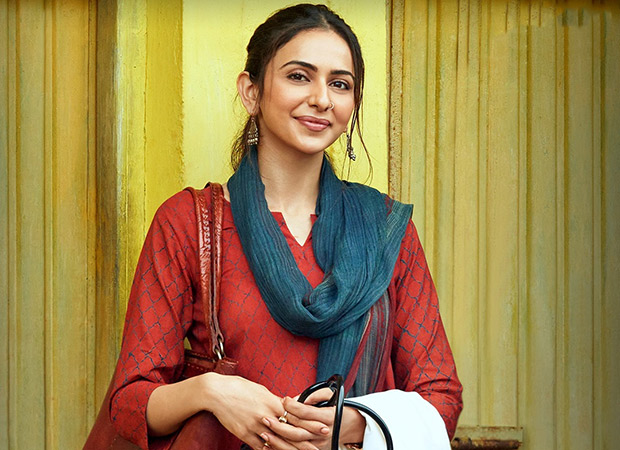 After the weekend around Rs. 15 crores, Ayushmann Khurrana starrer doctor ji There has been a significant drop in collections on Monday. As per the initial estimates, the film has shown a drop of around 55% on its fourth day and is expected to be in its collections range. Rupee. 1.50 cr to 1.75 cr,

In addition, the four-day total doctor ji Stands at Rs. 16.70 crores. It was necessary for Doctor ji to show a drop of less than 40 percent, but alas it did not happen and now it will be a matter of how far the film reaches from here. Next week, as big tickets are being released Ram Setu And Thank God And the film has this week to collect whatever additional revenue it can get in the limited time period.