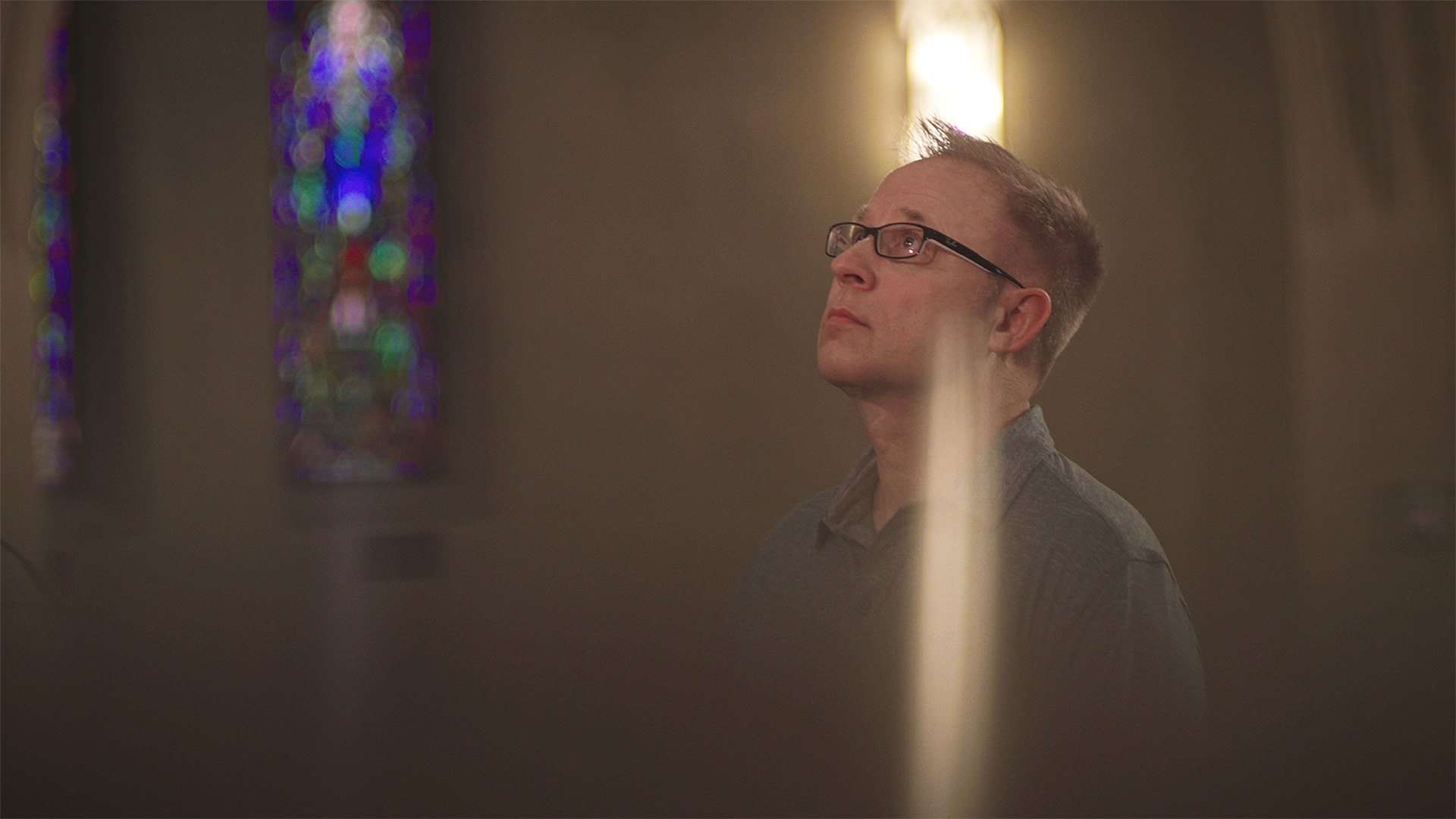 Sharon “Rocky” Rogio has been honing her expertise in film and television production for over two decades and has worked on award-winning films and series including “House of Cards”, “Parks and Recreation,” “W/Bob and David” Is. “Whip It,” “Red Dawn” and “Flipped” with A-list stars such as Robin Wright, Drew Barrymore, Chris Hemsworth, Rob Reiner, Amy Poehler, Tyler Perry, Bob Odenkirk, Sigourney Weaver and Jimmy Fallon. After doing several national commercial campaigns, he also had the privilege of working and meeting employees across the country. “1946: The Mitranslation That Shifted Culture” is Rogio’s directorial debut.

,1946: The mistranslation that changed the cultureScreening is being held at the 2022 DOC NYC Film Festival, running November 9-27.

SR: “1946: The Mistranslation That Shifted a Culture” is a feature documentary film that explores how the word “homo” first appeared in the Bible. The history behind a poor translation of an ancient text and its subsequent disastrous consequences documents the.

The film tells the story of researchers who trace the 1946 decision to insert the word “gay” into the Bible, and why this decision was made. What he discovered was shocking and optimistic.

SR: As a lesbian daughter of an evangelical minister, I know firsthand how the Bible has been used against LGBTQ people. Questioning whether this has always been the case, I embarked on a journey to find new avenues for acceptance from my non-confirming parents—parents for whom scripture was their ultimate authority. . In the course of this exploration, I came across the research of Kathy Baldock and Ed Oxford. At the time he discovered evidence that the word “gay” in the 1946 RSV Bible was a mistranslation—the first time the word “gay” appeared in any translation in any language.

Based on my own personal experience, and the opportunity to overcome homophobia in our society, as well as my own family, I knew this was a story I needed to tell.

SR: I hope that after watching our film, people will see their prejudices, and where those prejudices come from, with renewed humility. I want them to open their minds to reconsider the lessons of oppression prevalent in our society.

It is my intention to provide an audience with the devastating effects of our biblical beliefs on our children, our communities, and our loved ones, and to show that those beliefs can have incredibly flawed foundations.

I want to empower others to tell their stories so that we can all stand together to have equal security to live and love without judgment or fear. I hope this film challenges people of faith communities to engage in brave and meaningful conversations about how the LGBTQ community is treated and why.

SR: Leading with empathy is the biggest personal challenge. I constantly remind myself that more bees catch with honey. And in this case, those “bees” are primarily our loved ones who have the potential to hurt us the most. I know they are not bad people, just victims of bad theology.

Remind yourself to be patient and persevering in researching your subjects and allowing yourself to spread the message of inclusion to humanity. Obviously when I am attacked and criticized on a daily basis it is easier said than done. Over the past four years, we have published hundreds of radio shows, YouTube videos, sermons and even a book ahead of the release of our film.

But through the long hours of work and the constant derision of the opposition, I’ve found a beautiful community of supporters.

SR: The first money came out of my pocket. Once I became aware of this important research, I immediately began buying camera gear and flew to conferences to document as much of it as possible while the story unfolded. In the first year alone, I spent $32,000 building a proof-of-concept and proposal to attract support. Nine months later, we found two parents of a gay son, Todd and Teresa Silver, who gave us the first $90,000 to hire Daniel Karslake, our executive producer. This helped us qualify for our financial sponsor, Women Make Movies. That was in 2019.

Since then, I’ve been able to use social media to generate money as needed through personal donations, GoFundMe, churches, private organizations, peer-to-peer fundraising, and merchandise sales.

The film was made entirely with the support of volunteers and thousands of donors around the world.

SR: Storytelling transcends our reality and has always played an important role in my world. I’ve always wanted to be a storyteller, and I chose feature filmmaking as my medium because it allows me to explore so many different realities. I’ve worked in all forms of television and film, from “House of Cards” on Netflix to “Flipped” with Rob Reiner.

Creating a world through story in a moving picture excites me. I never thought I’d be directing my own film, let alone a documentary about the Bible! I am also drawn to filmmaking because I understand the power of helping us relate to each other. Stories unite us all and filmmaking is a beautiful way to connect people.

SR: The best advice I got from my mentor and executive producer, Danielle Karslake, was to join Woman Make Movies. This was the first time I learned about fiscal sponsorship. Documentary filmmaking is a high-risk investment, and raising funds is very difficult, so I was overwhelmed to learn that I could be sponsored under a 501-c3 company. Once I learned that I could raise funds through a non-profit, I immediately focused on the social media impact and demand for this film. I had the opportunity to visit Only New York at DOC NYC 2021 and learn more through organizations like the Documentary Producers Alliance. These tools have played an important role in this process.

I didn’t get any bad advice in itself, but I made a big mistake in thinking that all members of our production team fully supported my vision and I learned this lesson the hard way. I am incredibly grateful to have a good lawyer who defended the IP and gave me the opportunity to retain constructive control.

SR: stick together. helping each other. Always remember your power.

SR: I’ve always been a big fan of Floria Sigismondi. Starting out in the industry as a production designer and art department coordinator, I appreciate a director who showcases design in their work. I have had the tremendous privilege of producing two of Floria’s music videos over the years and have had the opportunity to work with her personally. I would say “The Runaways” is my favorite film by a female director, which was her directorial debut. It not only presented stunning designs but also a women-centric film and a rebellious heart. I love everything and everything in Floria. It would be a dream to work with him again in the future.

SR: Nina Simone said it is an artist’s responsibility to reflect the world around her. This is the intention behind “1946”. We see how the threats of biblical literaryism and Christian nationalism have consumed our land and robbed us of our rights. We must empathize with the truth and help create a safer, more just future for all of us.

Visibility is everything. And in a cultural environment where people are ready to riot over a black mermaid, this is more important than ever!