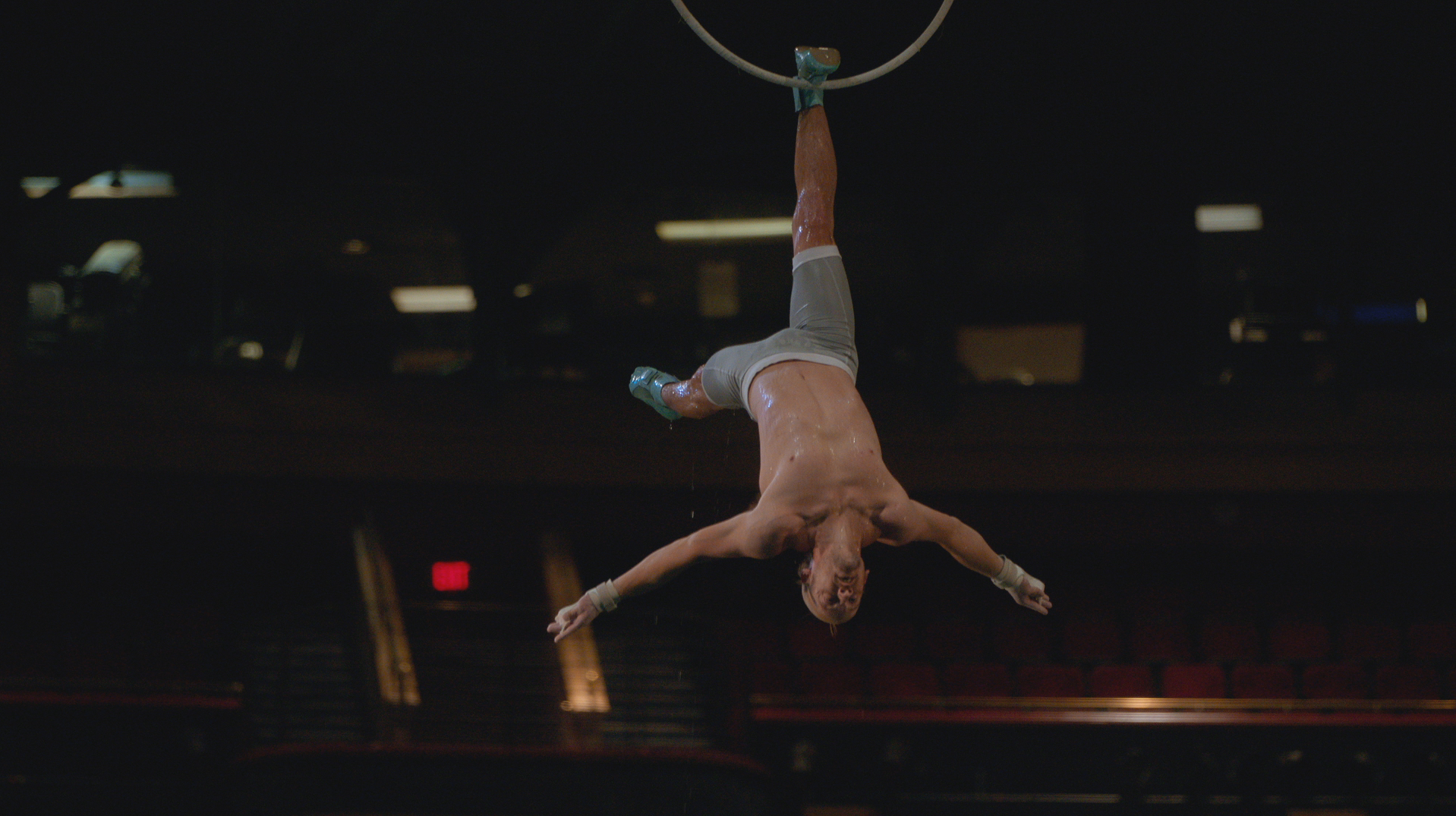 Dawn Porter is an award winning writer and producer. His work has been featured on HBO, Netflix, CNN, PBS, MSNBC, MTV Films and other platforms. Porter’s 2016 film “Trapped”, which explores the laws regulating abortion clinics in the South, won the Special Jury Social-Impact Award at the Sundance Film Festival and a Peabody Award. His other credits include “37 Words,” “The Way I See It,” “John Lewis: Good Trouble,” and “Gideon’s Army.” He is the recipient of a 2022 Critics’ Choice Documentary Awards Impact Award, and a 2022 Gracie’s Leadership Awards honoree.

“Cirque du Soleil: Without a Net” is being screened at the 2022 DOC NYC Film Festival, which runs November 9-27.

W&H: Describe the film for us in your own words.

DP: “Cirque du Soleil: Without a Net” is an extraordinary journey back from the brink of collapse. Sark almost did not survive the epidemic. His employees experienced significant hardship and isolation. A year later, the reopening of live entertainment on a large scale was uncertain but it was also too important to let go. We’re embedded backstage at “O,” Cirque’s most popular show, and filmed for two months as the cast and crew worked tirelessly to put their show back together. What we uncovered was a story full of uncertainty but also one full of hope and resilience.

DP: I’m a news junkie, and a year after the pandemic, I was completely exhausted by the state of the world. I wanted to focus on something else. I’ve always been fascinated by the beauty and artistry of Cirque and jumped at the opportunity to explore their world.

W&H: What do you want people to think about after seeing the film?

DP: One of the things I thought about a lot when making this film was the idea of ​​connection. We all lost a sense of connection at some point during the pandemic. Many are still looking for it. What is it about an in-person gathering that just can’t be replicated? A feeling that is indescribable and yet essential. The experience of sitting in a theater and watching a Cirque du Soleil show is all about that connection—between the performers on stage, the crew in the background, and the audience in their seats. I hope this movie can help remind us all how magical it is when we come together.

DP: Filming every day for two months was both a blessing and a curse. Think about how visual a circus show is – people literally do flips while flying through the air. “O” is a water-based show, so intricate and complex details come to the fore both above and below the surface. We filmed it all, from many angles, from rehearsal to rehearsal, day after day. We were fortunate enough to capture hours and hours of stunning footage. But when it came to post-production, sifting through the vast amount of footage to find the best moments was a challenge.

W&H: How did you finance your film? Share some insight into how you made the film.

DP: I felt I had to say something.

W&H: What’s the best and worst advice you’ve ever received?

W&H: What advice do you have for other women directors?

DP: My advice to women directors is the same as it is to any director: figure out what you want to say and keep asking yourself if that’s what you’re saying.

W&H: Name your favorite female-directed film and why.

W&H: How do you think storytellers will need to address the upheavals in the world, from the pandemic to the loss of abortion rights and systemic violence?

DP: I think it’s a given that documentary storytellers are driven by a desire to right wrongs and confront injustice. But at this point, the field is crowded and the spectators are faced with an information overload. We have a responsibility to make sure we create stories that go beyond showing the terrible things that exist in the world: what more can we say with our story?

W&H: The film industry has a long history of undermining people of color and reinforcing and creating negative stereotypes on screen and behind the scenes. What action do you think needs to be taken to make Hollywood and/or the world of Doctor Who more inclusive?

DP: There are a lot of people involved in making a film – executives, financiers, directors, agents, writers, producers, DPs, etc. The decisions that each of them make are complex and can have a huge impact on which stories are told, and by whom. The more people of color we have in decision-making positions throughout the industry, the better equipped we are to tell authentic stories.