Bigg Boss OTT winner Divya Aggarwal has been at the receiving end of criticism ever since she got engaged to her boyfriend Apoorva Padgaonkar just nine months after her breakup with ex-boyfriend Varun Sood. Many called the actress a gold digger after Varun shared a cryptic response on Twitter with a calming emoji. Divya has now slammed trolls for talking wrong about her past relationships, however, she refused to comment on Varun’s response. Read this also- Divya Agarwal reveals she dated Apoorva Padgaonkar for 3 years before Varun Sood; ‘He helped me move forward’

When Divya was asked about Varun’s cryptic tweet, she refused to comment on his response. But she would expect some sensitivity from fans regarding her engagement. She said that she has always been open about her relationships, but does not allow netizens to make negative comments about her personal life. Read this also- Trending TV News Today: Fans term Varun Sood’s shirtless pictures as break-up spark, Ghoom Hai Kisi Ke Pyar Mein actress Aishwarya Sharma’s birthday surprise and more

“I am engaged now and they should show some sensitivity and not talk about my past relationship. I am very happy and looking forward to my life with Apoorva,” Divya told TOI. Earlier, she had revealed that she has known Apoorva for the last seven years and had also dated him between 2015-18 but they drifted apart. They remain friends and Apoorva helps Divya move on from her split with Varun. Read this also- Varun Sood shares his super sizzling pictures after the engagement of ex-Divya Agarwal; fans call it break up glow

Divya celebrated her 30th birthday on 5th December and her celebration was all the more special as her entrepreneur boyfriend proposed to her. In one picture, Apoorva is seen kissing Divya, while in the second picture, she is seen wearing a ring. Divya wrote on Instagram: “Will I ever stop smiling? Probably not. Life has more sparkle and I’ve found the right person to share the journey with…Promise forever. From this momentous day.” I’ll never walk alone.”

Divya was earlier in a relationship with Varun Sood, whom she met on the sets of Ace of Space. They dated for four years but later separated. Before Varun, Divya dated former Bigg Boss contestant and former Splitsvilla co-contestant Priyank Sharma. 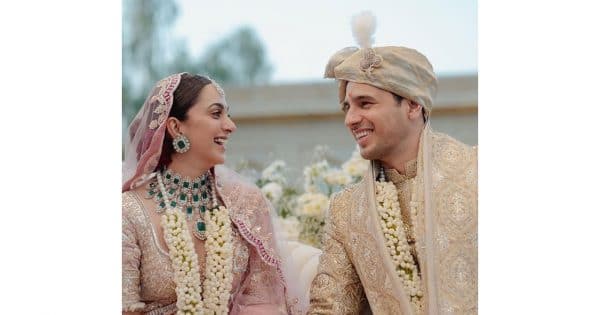 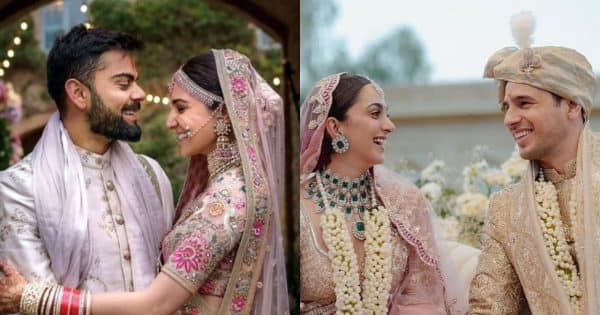 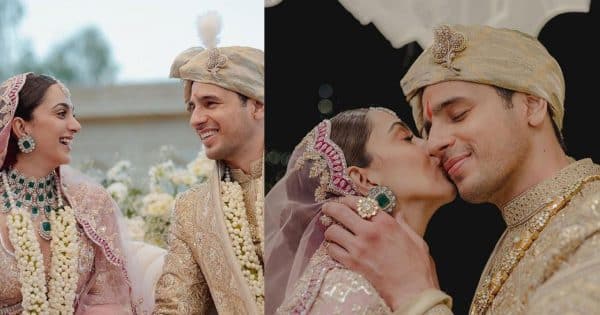 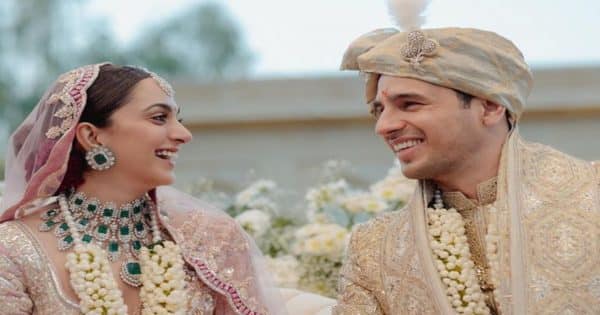 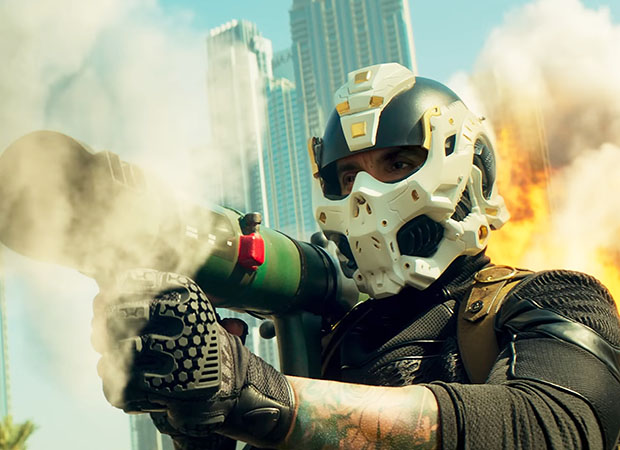 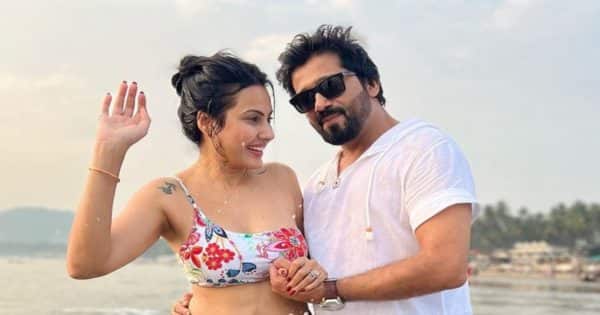