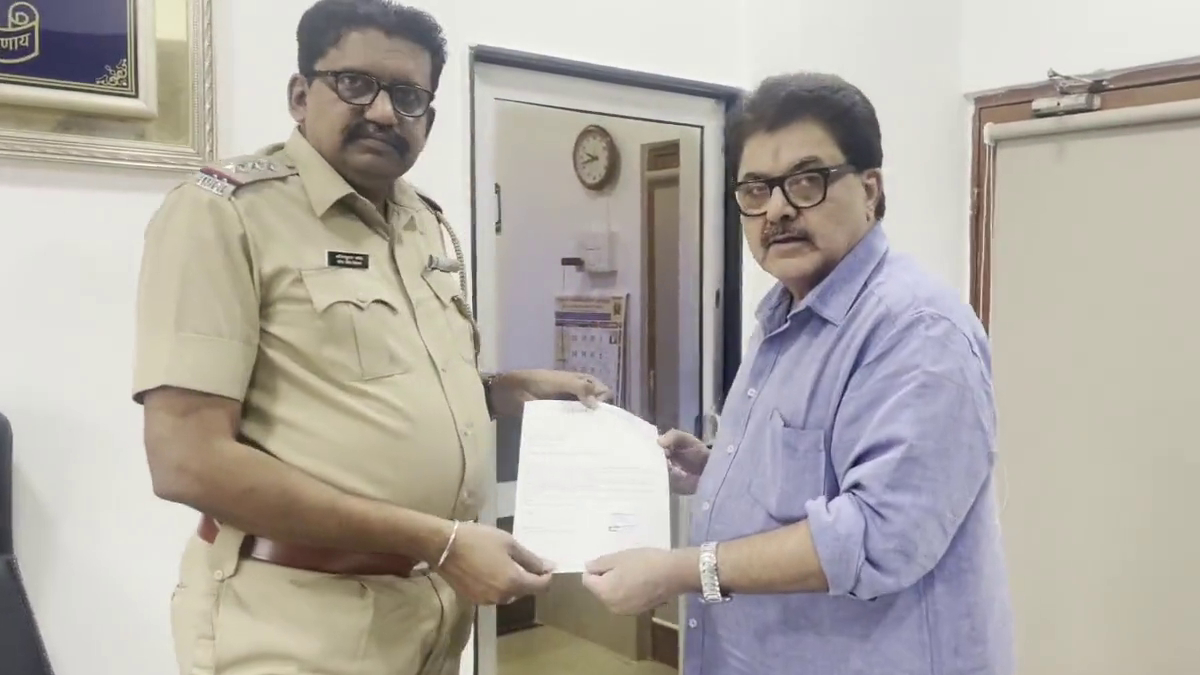 Recently, Bollywood actress Richa Chadha said something about the Indian Army that she has come under attack from Bollywood as well as social media users. Now Richa has asked for a Twitter joke, but filmmaker Ashok Pandit has lodged his complaint.

What did Richa Chadha say?