Cinema Eye Honors: Five Women Are Up for Outstanding Direction, An All-Time High 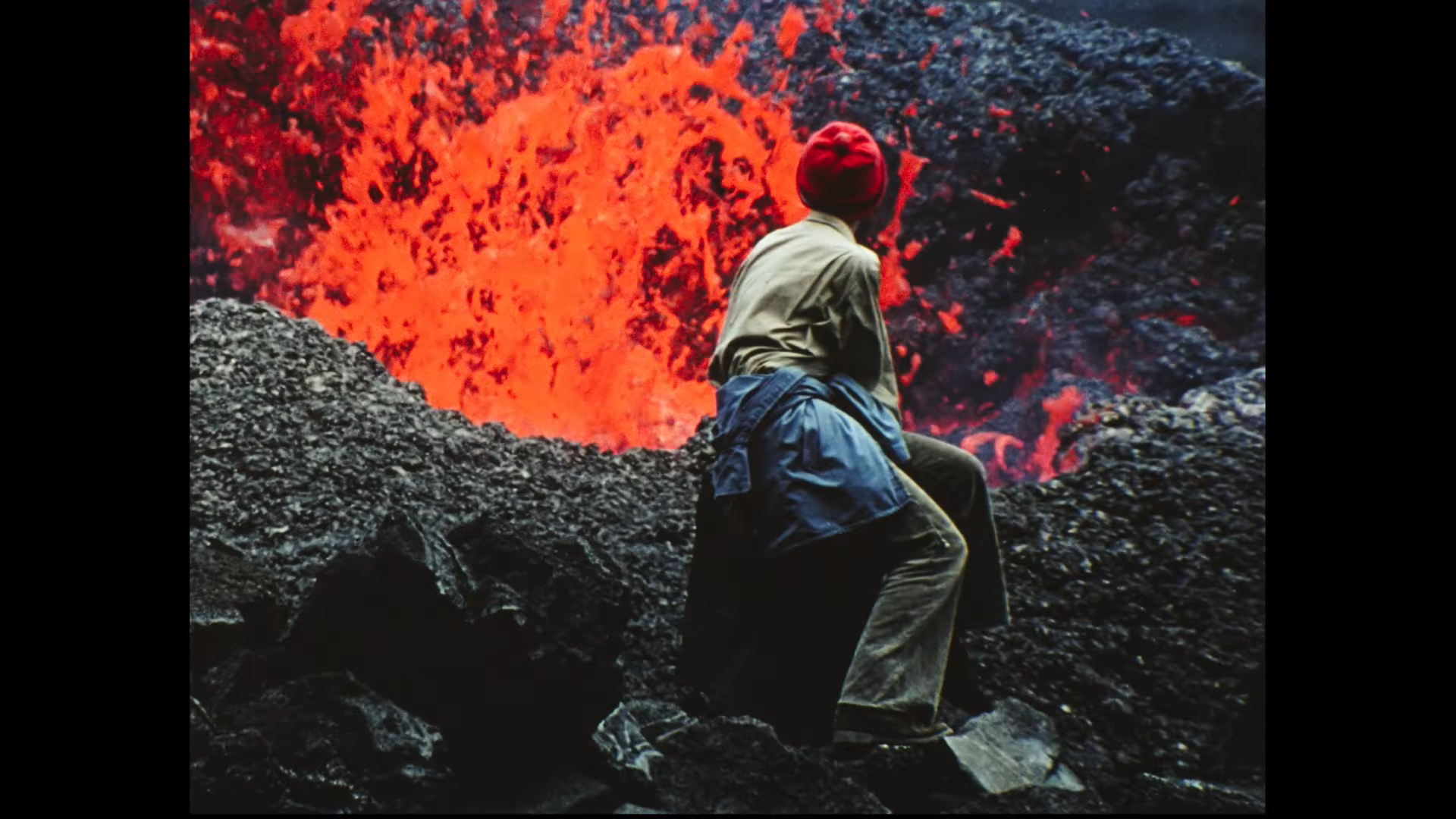 Women directors are creating history at the Cinema Eye Honors this year. Nominations for the 16th Annual Non-Fiction Film Awards are ongoing and five women have been nominated for Outstanding Directing for the first time. The nominees include ‘Fire of Love’ director Sara Dosa. His portrait of the volcanoes Katia and Maurice Kraft are tied for most nominations: it is up for honor in seven categories.

Five of the six nominees in the race for Outstanding Directing are women. Sosa is joined by Oscar winner Laura Poitras, who is being recognized for Venice Conqueror “All the Beauty and the Bloodshed,” is the story of artist Nan Goldin’s efforts to hold the Sackler family accountable for the opioid crisis. Also in honor are Margaret Brown for “Descendants”, an inside look at the discovery of the last known ship to carry illegally enslaved Africans in the United States, Rebecca Hunt for “Baby”, of identity and trauma. Discovery, and Payal Kapadia, a Cannes winner for “A Night of Knowing Nothing”, who uses a university student’s letter to her boyfriend to trace the changes taking place within India.

“Fire of Love,” “All the Beauty and the Bloodshed,” and “A Night of Knowing Nothing” are the night’s top honors, up for Outstanding Fiction Film, with three out of six nominees.