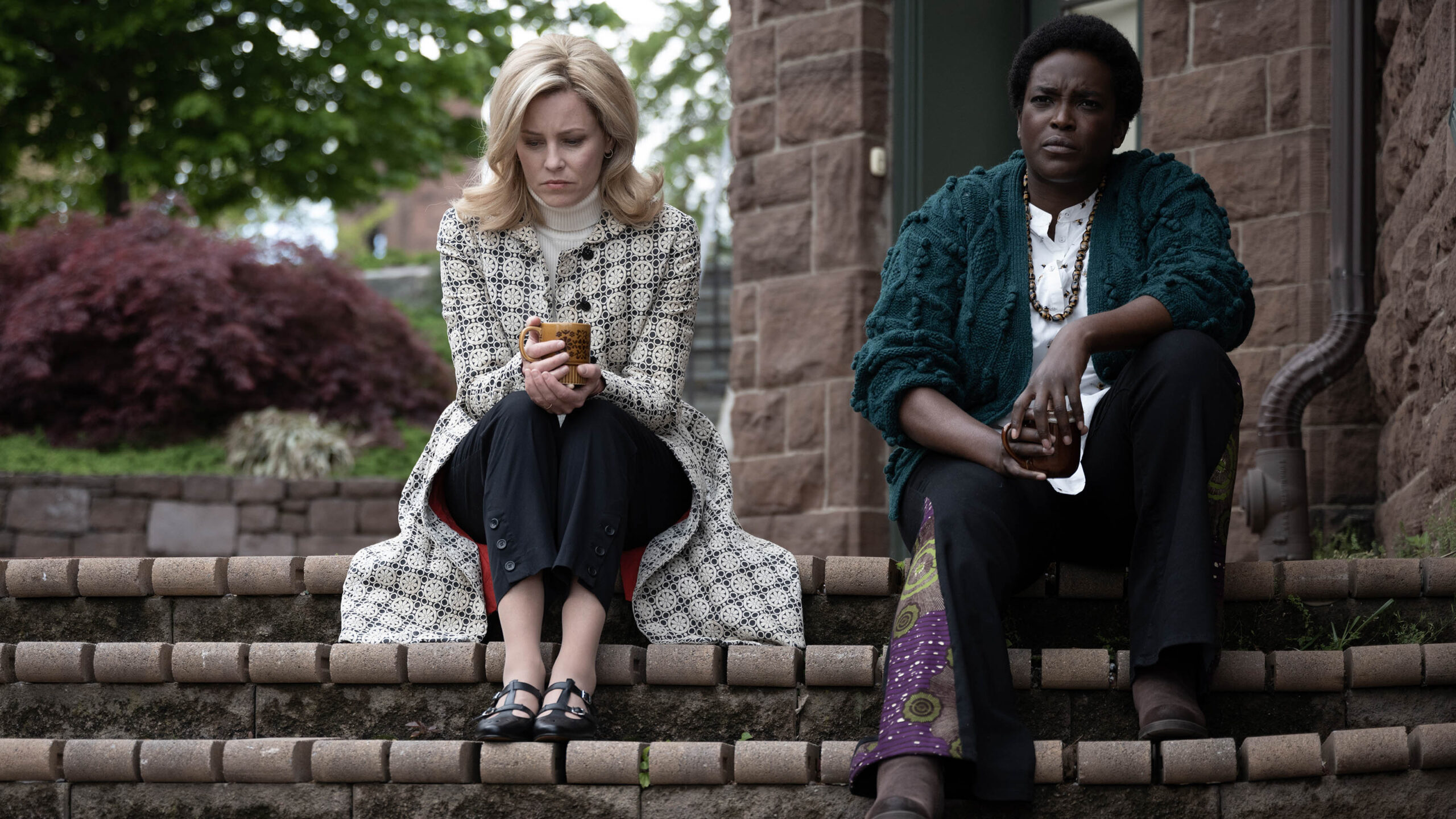 The team behind “Call Jane” is bringing their on-screen activism to the real world. In collaboration with local and national abortion care providers such as Planned Parenthood and the Abortion Care Network, Photograph directed by Phyllis Negi Screenings will be carried out in clinics across the country to support service providers and raise awareness of the reality of abortion access. The Hollywood Reporter broke the news.

“Although set in 1968, ‘Call Jane’ shows us why we must protect access to abortion,” commented Karen Sprouch, Planned Parenthood’s national director of arts and entertainment engagement. “Today, in many states, archaic and dangerous abortion restrictions are holding us back and denying people the freedom to make decisions about their bodies.”

Written by Hayley Shore and Roshan Sethi, “Call Jane” follows a pregnant housewife, Joy Griffin (Elizabeth Banks), who learns that her congenital heart disease is incurable and that her only chance of survival is to terminate her pregnancy. When the hospital’s executive board votes against her emergency abortion, Joy is forced to navigate “a medical establishment that is unwilling and often unable to help,” Negi told us, She eventually enlists the help of The Janes, a secret network that provides illegal abortions to pregnant people in Chicago.

Supporting cases in the film include Sigourney Weaver, Wunmi Mosaku and Kata Mara.

The stars of “Call Jane” will appear in a PSA encouraging people to share their abortion stories with organizations like We Testify, which is dedicated to representing people who have had abortions.

We Testify founder and executive director Renee Bracey Sherman praised “Call Jane” for “brilliantly” [illustrating] Access to abortion care was pre-cry and the community of the time was — and will be now — to become Zen and ensure that everyone has access to abortion care at any time, for any reason, anywhere in America. have access to

In partnership with groups such as the Abortion Care Network’s KeepourClinics.org, “Call Jane” will also host screenings, fundraisers and theater buy-outs. These events aim to educate audiences and promote support for grassroots initiatives such as abortion access, women’s reproductive health organizations, and Reproductive Freedom for All (RFFA) Proposition 3, a ballot measure that seeks to support Michigan’s abortion rights. which have been in force for the last 50 years. years.

RFFA communications director Darcy McConnell thanked Banks and Weaver for encouraging Michiganians to cast the ballot in favor of Proposition 3, saying, “It’s been nearly five decades since women struggled to access reproductive health care. But with a 1931 law banning nearly all abortions, we’re fighting to restore rights in Michigan now, when the row was overturned.

“Call Zen is a meditation on choice – personal, political, transactional and family,” Nagy has said. “I hope our film encourages people to ask questions they haven’t asked themselves before, and in doing so creates empathy, which is the beginning of understanding other perspectives.”

Best known for writing the Oscar-nominated screenplay for “Carol,” Nagy starred in the Emmy-nominated TV film “Mrs. Harris,” based on the Shana Alexander novel “Very Much a Lady.”

Banks was last seen on-screen in “Mrs. America,” an FX drama set in the ’70s that stars Cate Blanchett as Phyllis Schlafly, a conservative activist who leads the fight against the Equal Rights Amendment.

“Call Jane” is in theaters now. The film premiered at this year’s Sundance Film Festival.