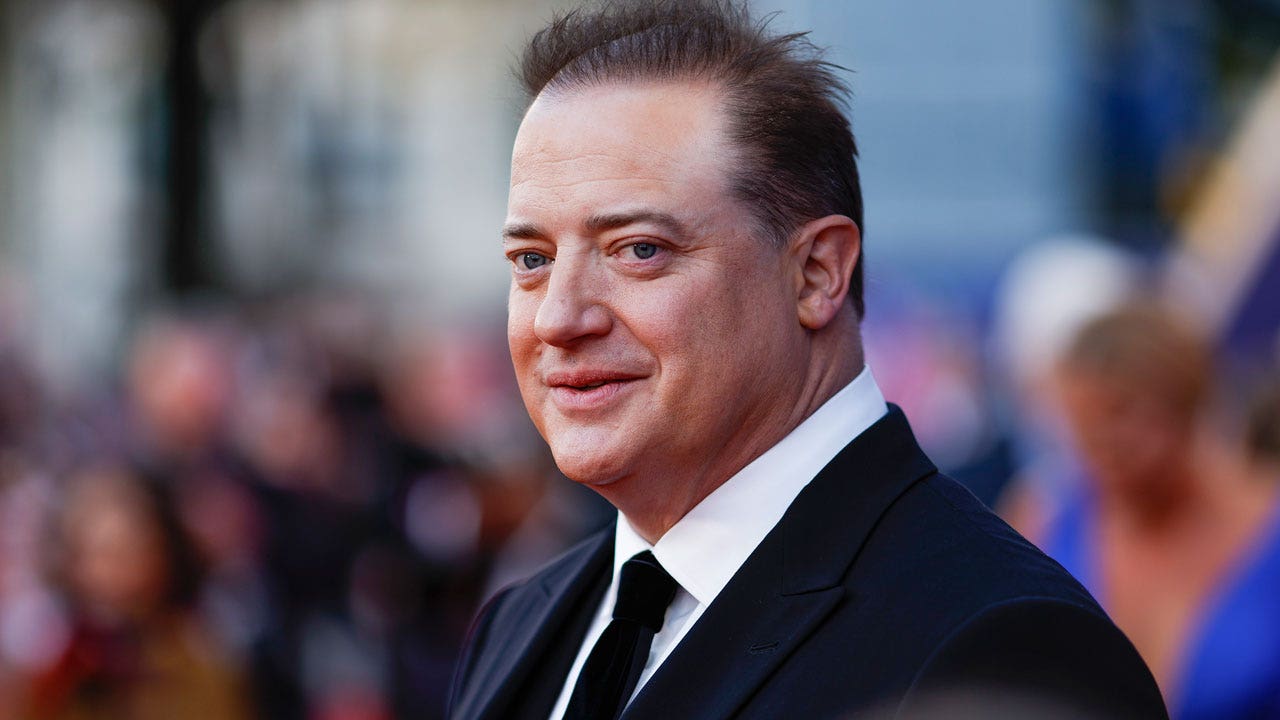 Brendan Fraser revealed that he would not be attending the Golden Globe Awards, even though he received a nomination for his outstanding performance in “The Whale”.

The 53-year-old actor is on the GQ cover for their 27th annual Men of the Year issue, and revealed he “will not attend” the ceremony following allegations from the former president of the Hollywood Foreign Press Association (HFPA). Philip Burke groped him in 2003.

The HFPA is the organization that stages the Golden Globes.

Brendan Fraser’s performance in ‘The Whale’ gets another thunderous applause, the actor tears up

“It’s because of the history that I have with them, and my mother didn’t raise a hypocrite. You can call me a lot of things, but not that,” Fraser told GQ.

Fraser claimed that Burke assaulted her some 20 years ago during lunch at the Beverly Hills Hotel and blacklisted her from Hollywood.

Brendan Fraser has revealed that he declined to attend the Golden Globe Awards even though he was nominated for his performance in “The Whale”.
(John Phillips/Getty Images for BFI)

“His left hand grabs my ass cheek, and one of his fingers touches me in the groin. And he starts twirling it around. I felt sick. I felt like a little kid. I felt like there was a ball in my throat.” I thought I was about to cry.”

Brendan Fraser mentioned that for the past few years he has been attending fan conventions and is thrilled that people are lining up to see him.
(Mikka Scaffery / Getty Images)

The alleged incident left a “reclusive” Fraser feeling fearful and depressed, she admitted.

In an additional 2018 interview with GQ, Burke denied the allegations and said that Fraser’s version of the story is a “total fabrication”.

Brendan Fraser claims Philip Burke, former president of the Hollywood Foreign Press Association, assaulted him during lunch at the Beverly Hills Hotel nearly 20 years ago and blacklisted him from Hollywood.
(Kevin Winter/Getty Images)

However, in Burke’s memoir, he describes the incident, in which he placed his hand on Fraser’s butt during an embrace, as a joke.

In April 2021, Burke was publicly expelled from the HFPA after sharing an article in an email to membership and calling Black Lives Matter a “racist hate movement”, according to media outlets.

Meanwhile, during the GQ interview, Fraser mentioned that for the past few years, he’s been attending fan conventions and is thrilled that people line up to see him.

At events, he recalled asking fans about his past work on “The Mummy,” HBO Max’s “Doom Patrol” and other film projects.

Fraser shared that he learned to recognize another “specific type of connection” from his more “vulnerable” fans, who admire him for speaking out against Burke.

He added that “it is indeed possible to seek help… I want them to know… if they admire or respect me for any particular reason, that if this sort of thing happened to me, it Could happen to anybody. And we’re all just… we’re all just people,” Fraser said during his GQ interview.

Stephanie Giang-Paunan is an entertainment writer for Fox News Digital. Story suggestions can be sent to [email protected]m and on Twitter: @SGiangPaunon.