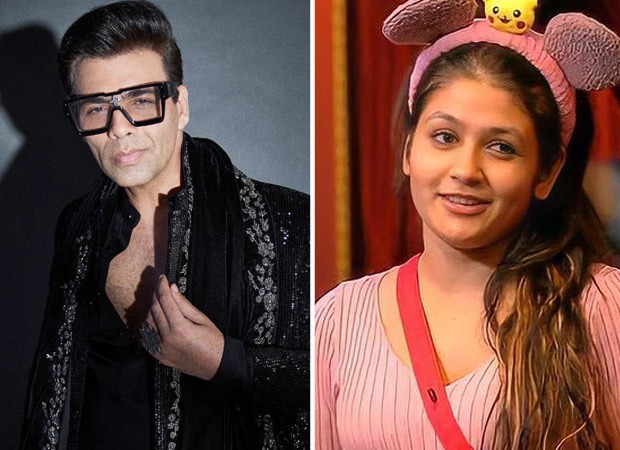 The first promo of Weekend Ka Vaar with Karan Johar is already out! Sometime back we had reported that Karan Johar will be hosting the upcoming few episodes of Bigg Boss 16 in place of Salman Khan. A day back, we also revealed that the superstar is suffering from dengue and has taken time off. Till recovering from his work commitments, and hence, Karan Johar has stepped out as the special host for the latest season of the controversial reality show. In the first promo, which released this morning, Karan Johar was shown playing the role of a perfect host as he questions contestant Gori Nagori about the recent events in the Bigg Boss house.

Bigg Boss 16: Karan Johar becomes the host of Weekend Ka Vaar; In this dramatic promo asks Gori, “Do you have to stay at home or go out”

Readers would know that Bigg Boss 16 is witnessing a lot of drama between the contestants Shalin Bhanot, Tina Dutta, Gautam Vig, Soundarya Sharma, Shiv Thackeray and Nimrit Kaur Ahluwalia. But Gori Nagori, who has been one of the low-key contestants of the show, is facing massive allegations of threatening Bigg Boss herself. In the latest promo, Gori is seen instigating Archana Gautam, who is currently the captain of the house. At the same time, he also had a fight in the show and he threatened Shiva. Calling her actions, Karan Johar said that her actions were deliberate and questioned her audacity to threaten the Bigg Boss house.

In the promo, Karan Johar is saying, “Yeh provocation that Gori did, is it not intended to hurt.” Also, the promo shows Gori threatening Bigg Boss, “Bigg Boss wants a reply if not aaj kisse haath ki jodi thoda se yahan par. (Bigg Boss I want your answer or else someone in this house gets hurt) Laggi)” Replying to the same, the filmmaker said, “Bigg Boss ko bhi dhamki di. You have to stay in the house or go out. (You threatened Bigg Boss. Do you want to stay here or go? Huh?)

Bigg Boss 16 currently airs on Colors channel from Monday to Friday at 10 PM as well as on Saturday and Sunday at 9:30 PM. 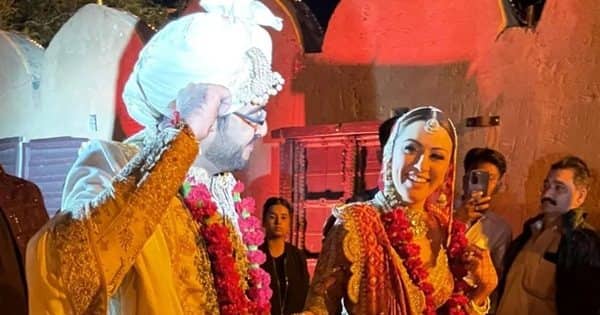