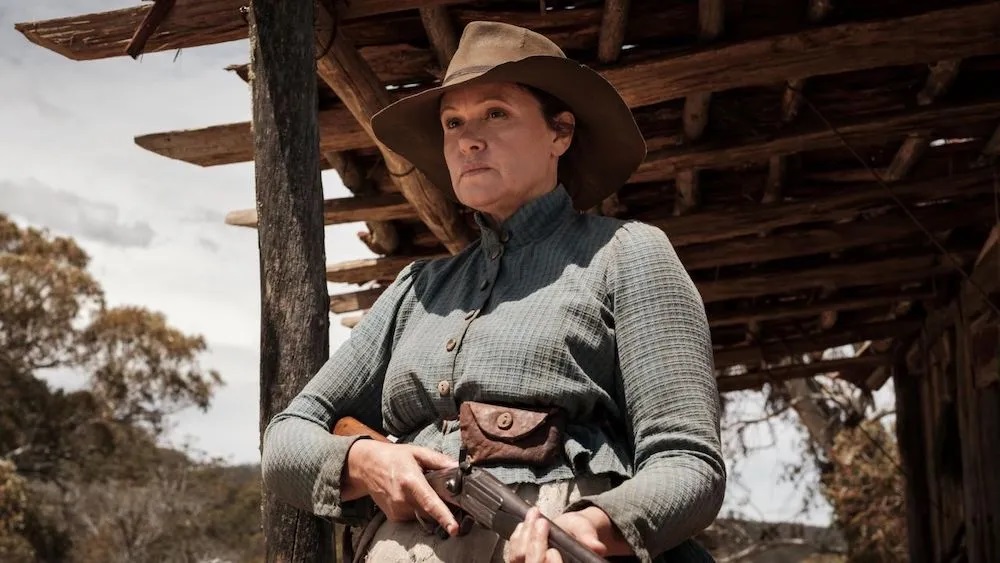 Female directors are all set to rock the Australian Directors Guild Awards this year. “For the first time, the major feature film categories are dominated by women, with five out of seven directors nominated for Best Direction in a Feature Film (budgeted $1 million or more) and four out of six nominated for Best There are women in the directorial debut feature film category as well.” Different types of reports.

Helmers for Best Direction in a Feature Film include Kate Shortland for the Marvel blockbuster “Black Widow”, Sophie Hyde for the sex comedy “Good Luck to You, Leo Grande” and Leah Purcell for the revisionist western. Johnson.”

Purcell is also up for Best Direction in a Feature Film. Honorable titles in that category include Dale Kathryn Barton’s “Blaze” about a young girl who is left catatonic with shock after witnessing a violent crime, and Philippa Bateman’s “Wash My Soul in the River”. Flow” is a documentary. Spotlighting First Nations singer-songwriters Ruby Hunter and Archie Roach.

The awards will be held on 8 December. Check All Nominees Australian Directors Guild website.