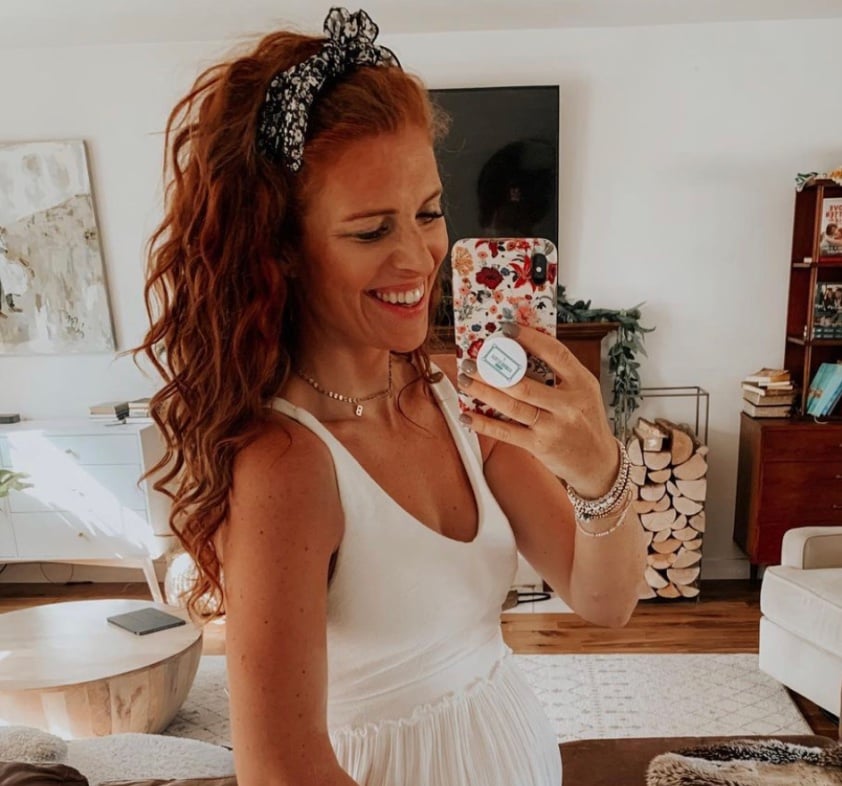 New family member on the way?!?

Over the past several months, Audrey and Jeremy Roloff have been open about the many changes going on in their busy lives… Buy your own farm in Oregon,

However, now many fans are also wondering whether this couple will soon add another member to this house or not.

Is Audrey Roloff Pregnant Again? Or is she trying to be?!?

Earlier this week, the former Little People, Big World cast member shared a series of throwback photos recently celebrating the birthday of her youngest son, Radley — which resulted in her making fans buzzing, either knowingly or unintentionally.

At one point, as you can see below, Audrey included a snapshot of her son, wearing a small waffle-knit top and diaper on his lap.

The baby appears to be in a deep sleep, with his mother’s hand resting on the back of his head and neck.

On the precious image Audrey wrote: “And now treat the child’s fever…”

Followers immediately took note of the phrase, which usually means a man or woman struggling to have another child.

“‘Baby fever’ she says! Wouldn’t be surprised if she was already pregnant with her fourth one!” A Reddit user wrote in response to the picture.

Other fans seemed to agree, while also tied in with this rumored family expansion with a promotional push.

“I think every time they launch a new book they take a social media break and come back with a pregnancy announcement,” said one person. “So I wouldn’t be surprised lol.”

Audrey, for her part, hasn’t held back from the prospect.

“We’ve never put a number on it,” Audrey wrote on Instagram at the end of last month. “But we don’t feel like we’re done.”

Very straight and honest in that quote.

These Roloffs left Little People, Big World back in 2017.

He has since started his own podcast and written a couple of popular books.

After a rebuke by Matt Roloff when it came to buying his farm perhaps this spring or summer, he announced a few months ago that he had bought his own.

“Cheers for the long road ahead,” Audrey wrote alongside an Instagram video Myself and Jeremy enjoying a glass of champagne On Friday, August 12, to commemorate the move.