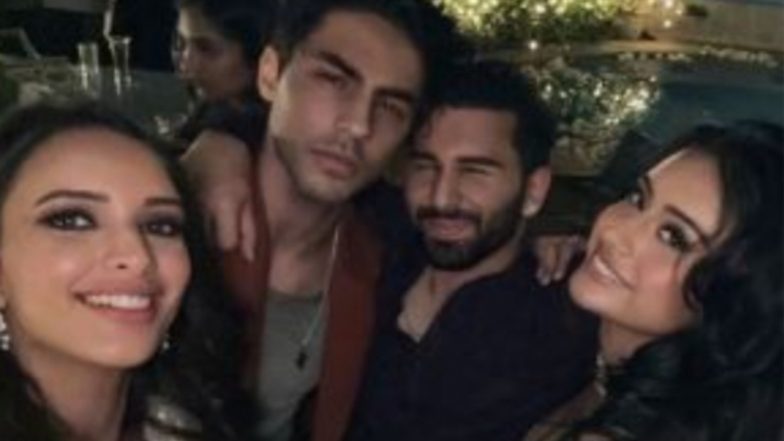 Aryan was arrested on October 2 last year after a Narcotics Control Bureau (NCB) raid in Mumbai. The Bombay High Court granted him bail 25 days after his arrest. 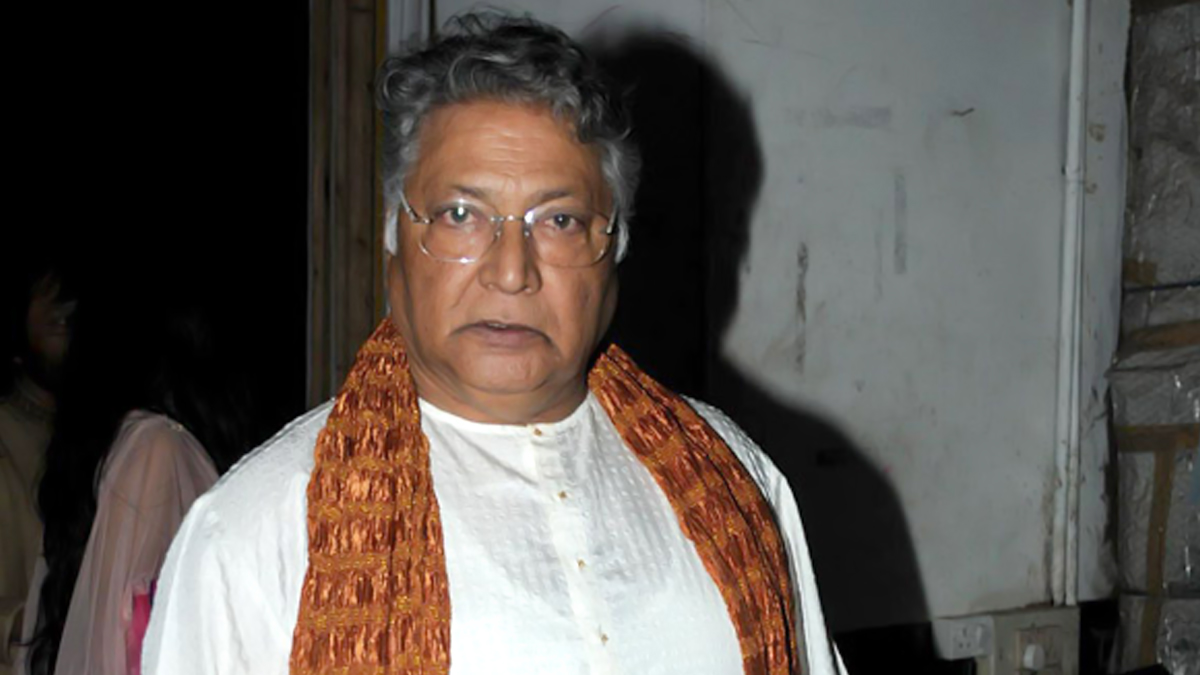 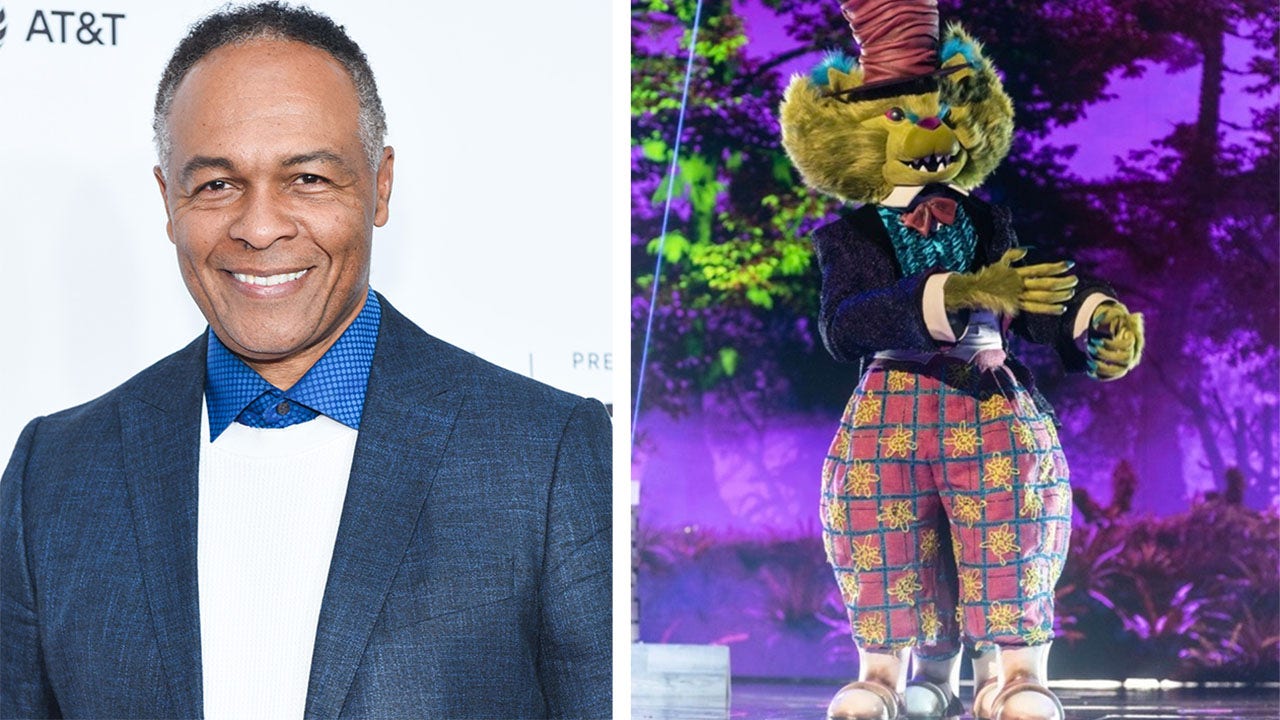 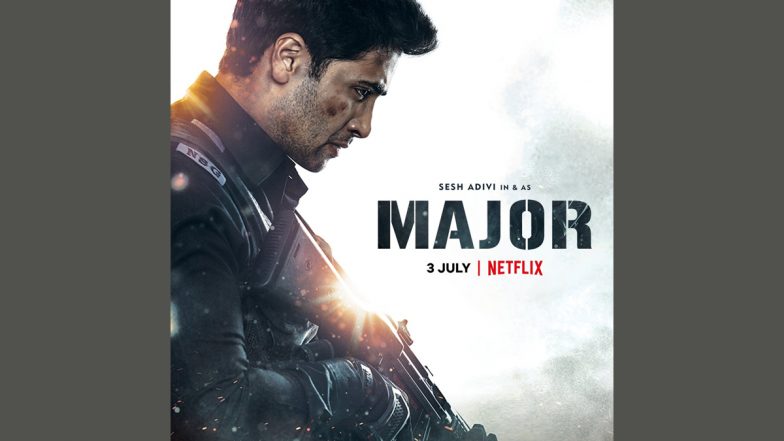