Archana keeps her antics up; Abdu loses his temper, all this and more in tonight’s COLORS’ ‘Bigg Boss 16 episode 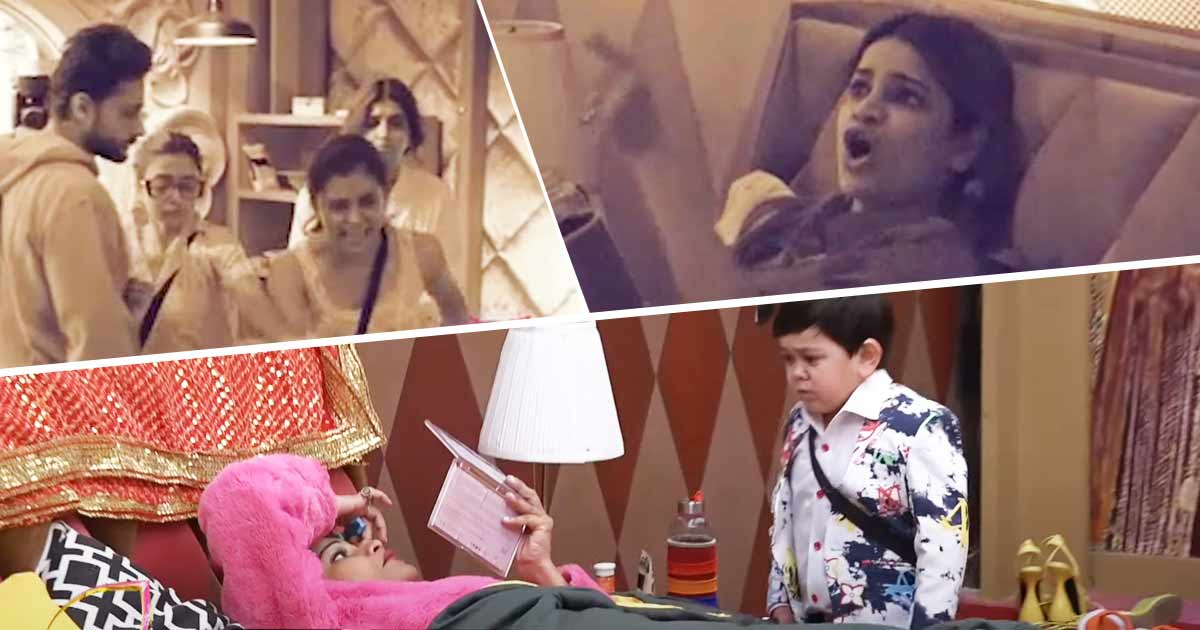 The tables have really turned in Bigg Boss 16! After one of India’s favorite contestant, Abdu Rojic took over the rule of the house, it seemed that the dynamics in the Bigg Boss house had changed. Anger erupts on the first day of Abdu’s captaincy and drama ensues as he diligently allocates duties to the members of the household.

Relentlessly hitting out at the captains, Archana Gautam decides to harass Abdu, revealing her angry side. First, she lies to Abdu that Nimrit is sleeping and not performing the assigned task, prompting Abdu to investigate the truth. Upon discovering that Nimrit is working, Abdu wastes no time in reprimanding Archana for lying. He gets more angry when Archana accuses him of being biased towards his friend. This does not go well with Abdu, who bursts into anger and loses his temper. He decides to punish her by imprisoning her. It will be exciting to see if the Arcana obeys the captain’s orders or rebels against him!

The drama doesn’t stop here in the Bigg Boss 16 house! Soon after, another brawl breaks out when Archana violates the house rule by sleeping during the day, despite being warned by the captain, who tries her best to obey.

Meanwhile, the tussle between Sumbul Tauqeer Khan and Archana Gautam escalates. In tonight’s episode, Sumbul and Archana taunt the latter for not following their father’s advice to stay away from Shalin Bhanot. It all starts when Archana declares that she is not bothered by Sumbul’s existence in the house and accuses him of not being a devoted daughter. Sumbul loses his cool on this statement and warns Archana not to bring her father into all this and aggressively climbs onto his bed so that she can fight almost physically while Archana keeps taunting him . It will be interesting to see how long this fight lasts!

Amidst all the drama and chaos, the super entertaining ‘Big Bulletin With’ Shekhar Suman’ begins with Shekhar bringing some fun games to the family members. The game decides that Shekhar will call two contestants in pairs and give them the title of the animals they match. They will be asked a question and before starting the verbal riot, they must make the sound of the animal they represent. apart from this, Sajid Khan And Abdu will be the judge and vote for the best performer. Shekhar first calls Gautam Singh Vig and Shalin Bhanot and asks them to be the cat and dog respectively. He asks who is the most romantic contestant among the two. Shaleen and Gautham try their best to make each of them the most romantic. Will Shalin or Gautam be able to convince the judges? This is going to be a must watch episode tonight! so stay tuned!