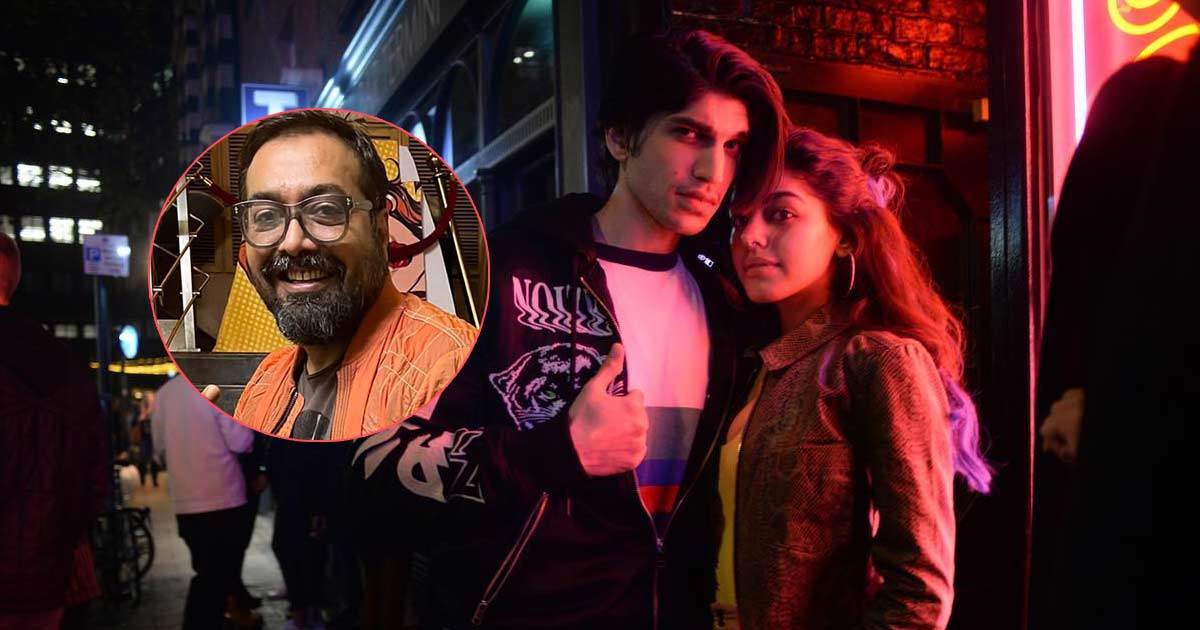 The film will be screened alongside other great films by such luminaries as Guillermo del Toro, Paul Schrader and James Grey.

Responding to this, Anurag said, “I am thrilled to present the world premiere of my film ‘Almost Pyaar with DJ Mohabbat’ at the Marrakech Film Festival. The film is a labor of love, and it was fun putting it together with the amazing collaboration of Amit Trivedi and our lyricist Shelly and the colorful palette of my DOP Sylvester Fonseca and our production designer Shazia and the entire team, especially the energy of its youth Is. leads.

The film’s story has taken shape over the years with Anurag’s interactions with his daughter, Alia Kashyap and Anurag. GenZAnd to realize how set beliefs and conditioning affect them.

“To feel that we are expatriates to the world today that they are native to. It feels like a new innings and I am happy that it is starting with this film.

This will be Anurag’s second musical love story after 2018’s Taapsee Pannu, Vicky Kaushal and Abhishek Bachchan-starrer ‘Manmarziyaan’, which otherwise had ‘Black Friday’, ‘Paanch’ and ‘Gangs of Wasseypur’.

The film, which stars Alaya F and Karan Mehta, is produced by Zee Studios and Good Bad Films, and will release in India in January 2023.

must read: Amidst skyrocketing box office success, Sooraj Barjatya recalls people walking out of ‘Hum Aapke Hain Koun’ premiere because they didn’t like it: “We had high expectations”