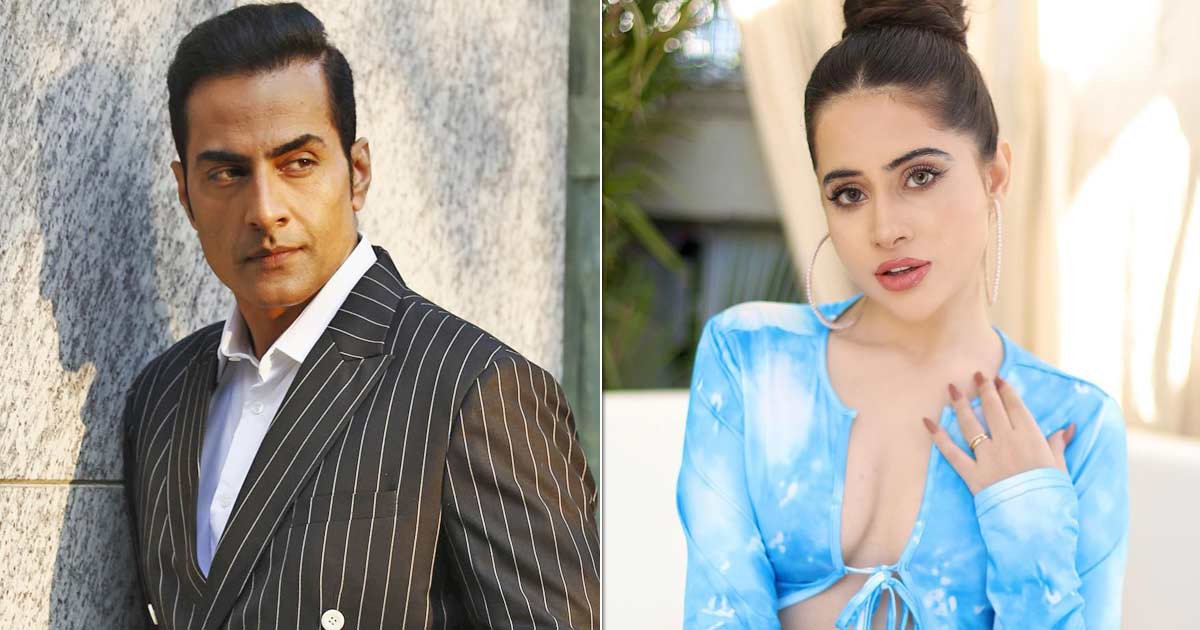 Sudhanshu Pandey, who rose to fame after his performance as Vanraj in Anupama, is in limelight. Recently, she took to her Instagram handle and in a now deleted post, shared her opinion on Urfi Javed’s bold outfit choices and topless videos. However, now, the diva has targeted the actor and slapped him back with her post. The verbal war on social media is getting a lot of attention. Scroll down to get the scoop.

Urfi is known to flaunt her unique and bold outfits. Recently, she got into legal trouble for wearing flashy clothes in her latest music video, hi this is helpless,

The Anupama actor took to his now deleted post criticizing Urfi Javed for sharing a topless video to wish his fans a Happy Diwali, writing, “I don’t follow this person but I still have to wait for news channels every now and then. Days have to see such horrific scenes. I get angry seeing this. How can you guys promote such mockery of an auspicious festival like Diwali… to God it’s Lakshmi Pujan Day.”

Now Urfi Javed lashed out at Sudhanshu. She took her IG stories and shared a media report and wrote over it, “Very well written. @sudanshu_pandey You should read it. You will understand about your hypocrisy and double standards.” She further added, “Ironically. Anupama is a show about women empowerment where a woman is breaking all the ‘norms’ set by the society for women. Why don’t you watch your own show Sudhanshu? You can learn something.”

After Sudhanshu posted about Urfi, she was quick to react to the actor, and wrote, “You see such horrible scenes because you don’t control the world. I don’t like seeing men like you tell the world you don’t like seeing me but I tolerate! Correct? Dialogues are not being found in Anupama, so thought I should take publicity by speaking to Urfi? You have to tolerate me until you become rich enough to buy Instagram, Twitter, Facebook. Suck it, lose it. BTW never saw you raise your voice against any men or sexual predators in the industry but it was important to raise your voice against me because what i put on my body is your business. ,

Well, what are your thoughts about the war of words between Urfi and Sudhanshu? let us know!