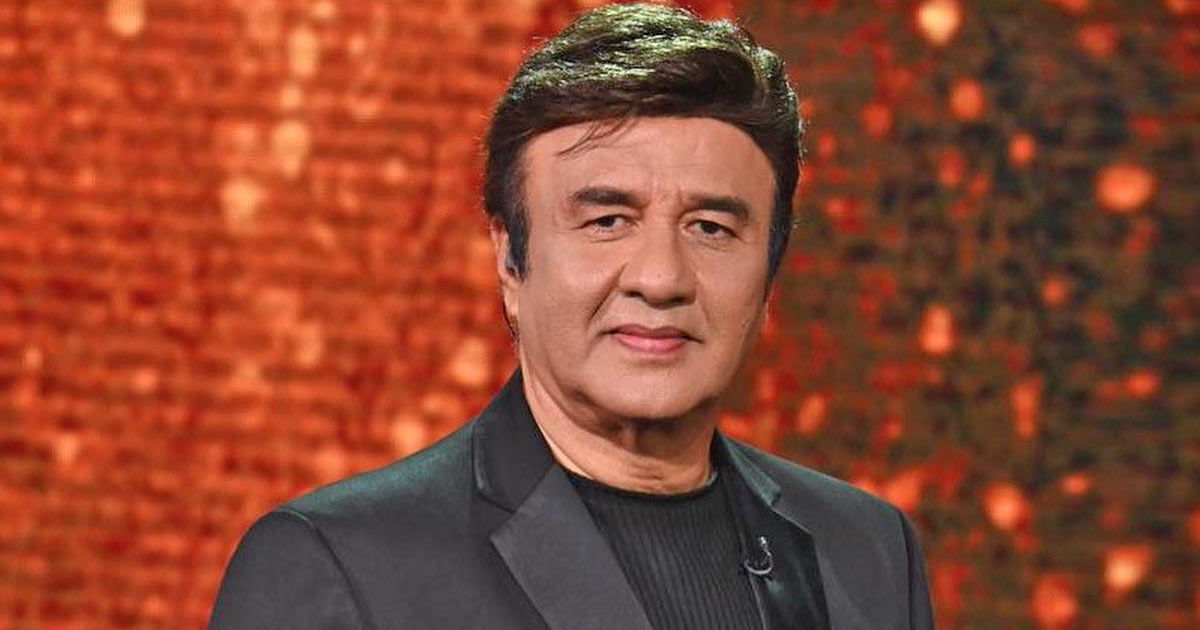 Singer Anu Malik reveals how Varun Dhawan was present during the recording of the track ‘Oonchi Hai Building’ from the 1997 film ‘Judwaa’ when he was very young and came with his father David Dhawan. This song is picturized on Bollywood star Salman Khan.

He said: “I was sitting in the studio with David Dhawan to record the song ‘Oonchi Hai Building’. Then, I saw a kid (Varun) who is watching us from the curtains. And then David called Varun after. Asked me to come because I was recording the song.”

Anu Malik, who is currently seen in the panel of judges in the singing reality show ‘Sa Re Ga Ma Pa Li’l Champs’ along with Shankar Mahadevan and Neeti Mohan. Varun Dhawan And Kriti Sanon is coming as a celebrity guest on the show. Anu remembered how years later she sang the same song for Varun in his film Judwaa 2.

Anu Malik further added, “At that time I didn’t know that after years you (Varun) would be the hero of Judwaa 2 and I would sing the same song for you. It’s real.”

Varun Dhawan and Kriti Sanon will grace the show to promote their soon to be released horror-comedy Bhediya. Directed by Amar Kaushik and produced by Dinesh Vijan, the film also stars Deepak Dobriyal and Abhishek Banerjee in pivotal roles. Film- Song Featuring Shraddha Kapoor in Special Appearance thumkeshwariTo be released on November 25.