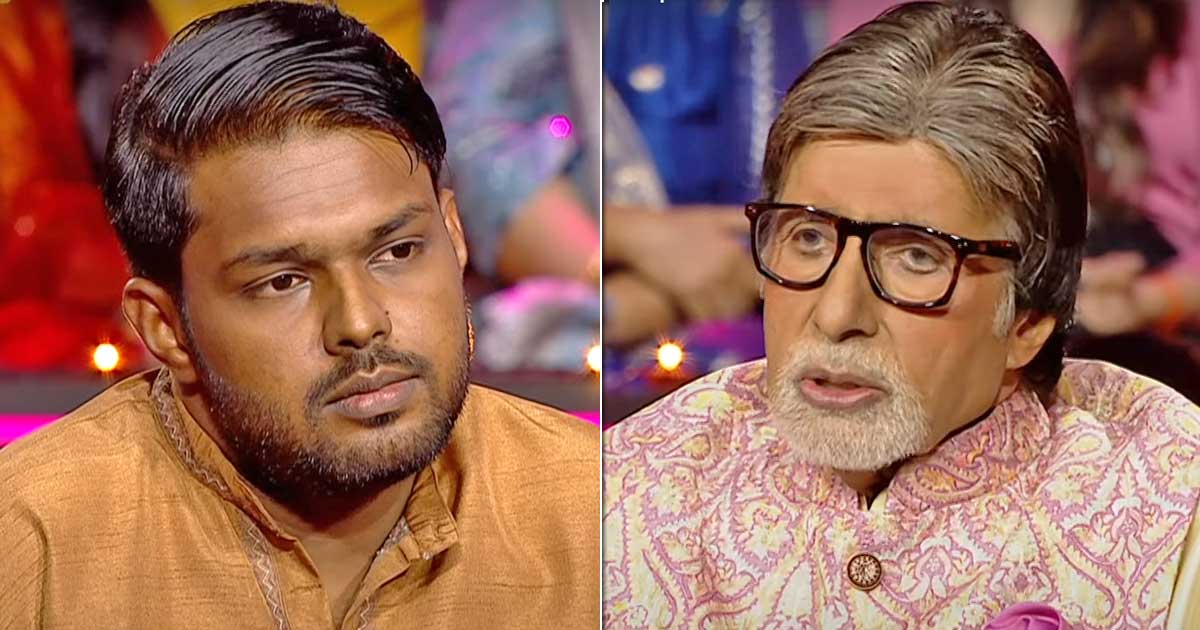 Megastar Amitabh Bachchan says Dr Samit Sen is the first contestant from Andaman and Nicobar Islands in a span of 22 years of ‘Kaun Banega Crorepati’.

big b Also told the contestant of ‘KBC 14’ that he himself had gone there once.

Amitabh Bachchan said: “In 22 years of ‘KBC’, Dr Samit is the first hot seat contestant to come from Andaman and Nicobar Islands.

28-year-old Samit, who is pursuing a master’s degree in microbiology from Ram Manohar Lohia Medical College, New Delhi, shared with the host that although there are limited channels available on TV in his hometown Port Blair, people are keen to watch ‘KBC’ . And once he heard a rumor that Bachchan had come to that place.

To this Amitabh Bachchan nodded and said: “Yes, I was there once.”

Further, he shares his experience of being on the show and handling the hot seat.

He further shared that he is going to remember his conversation with host and megastar Amitabh Bachchan for a lifetime.

“I will take back these fond memories of being a part of one of the most historic shows of Indian television, especially during Diwali celebrations. It was a privilege to meet Mr Bachchan, and an honor to let people know about Andaman and Nicobar,” he concluded.

must read: Kritika Kamra calls TV content regressive and breaks silence on nepotism in Bollywood: “Producers will go to someone they have a soft corner for”