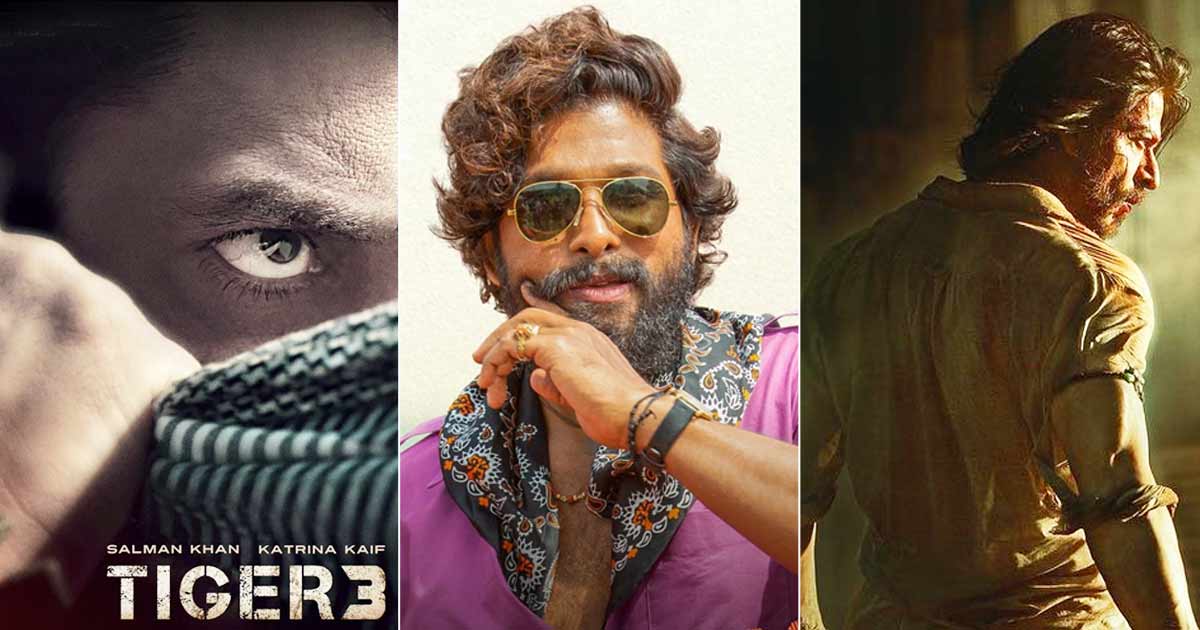 Allu Arjun’s Pushpa 2 is said to be the next big thing on an all India level. Despite mixed reviews and a slow start, the first part did wonders at the box office, earning over 100 crores in the Hindi version alone. It is expected that the hype for Part 2 is at its peak but who would have thought that this Shah Rukh Khan comeback film will outshine Pathan and many other stalwarts? Keep reading to know more.

The first part of Pushpa released in late 2021. Despite the Covid ban and competition in the form of 83 and Spider-Man: No Way Home, the film did extremely well at the ticket windows and was a commercial success. Apart from this, Pushpraj’s character of Allu Arjun became a big hit on social media. Is it the same craze or is it bigger than Yash? KGF Or did Prabhas’s Bahubali enjoy.

As Pushpa 2 is reportedly coming next year, fans are already excited to know small details and updates about the film. Thanks to such buzz, it has surpassed many big Bollywood releases of 2023. According to the list released by Ormax, the Hindi dubbed version of Allu Arjun’s upcoming film has topped the ‘Most-Awaited Hindi Films’ list. This is understood considering the mega success of the prequel.

The second is Shah Rukh Khan’s much-awaited Pathan. Action marks Shah Rukh’s return to the big screen after 5 years. Salman Khan’s Tiger 3 is at number three in this list. Shahrukh’s youth Dunkik Seal the list by placing fourth and fifth respectively. This list released by Ormax considers Hindi movies to be released after December 2022 along with trailers.

What do you think, has Allu Arjun’s Pushpa 2 been placed at the top of the list? Share with us through comments.

must read: ‘Khalifa’: Prithviraj starrer to be shot in Dubai, Nepal and Kerala, confirms producer