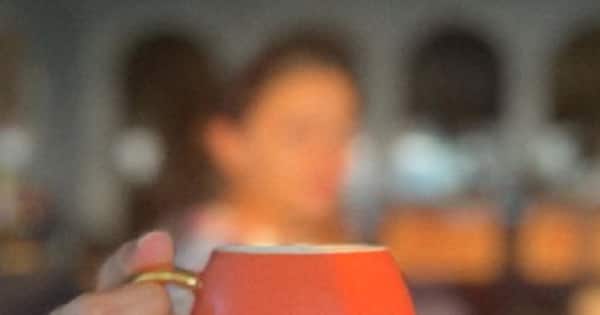 Alia Bhatt Enjoying this Mama phase a lot. After bringing her princess home, she shared a post of a coffee mug with mama written on it and she proudly flaunts the cup saying it’s me. Alia Bhatt gave birth to a baby girl on November 6, 2022 and shared the happiest news of her life with her fans and loved ones by announcing it on her Instagram. And now this jovial mama is at home having a peaceful time with her lovely daughter with a hot cup of coffee. Alia Bhatt and Ranbir Kapoor They have become obsessed parents and are trying their best to keep their daughter away from the limelight.

with things And Ranbir got married on April 14, 2022, and three months after the wedding, the couple announced they were parents. Alia is currently on a maternity break, but she has to manage her professional life so well that she will be seen in the theaters despite not working for six months. Her next release with the love story of Rocky and Rani Ranveer singh Will hit the theaters in April. the film is directed by Karan Johar And fans can’t wait to see Ranveer and Alia in the film once again.

Alia’s first Hollywood film will also release this year. She wrapped up shooting for Heart of Stones in the middle of this year and her fans can’t wait to see her shine in Hollywood too. On the personal front, Alia can take a break of at least six months and be with her baby girl and spend quality time with her. While Ranbir Kapoor has resumed work and is shooting short schedules and is in the city so that he can reach home early to spend time with his child. While Mr. and Mrs. Kapoor are enjoying this parenthood, their fans are eagerly waiting to catch a glimpse of their baby princess.