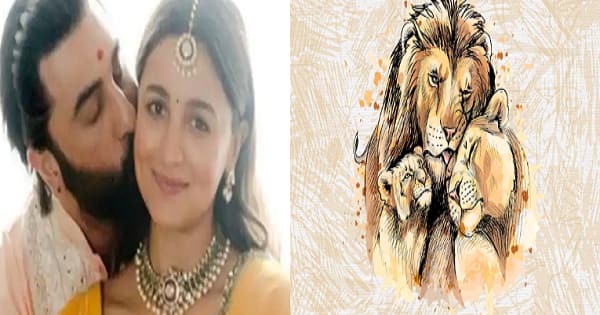 Alia Bhatt And Ranbir Kapoor have announced to become the official parents of a baby girl. She took to her Instagram and confirmed becoming a mother of a girl and wrote, “And in the best news of our lives: our baby is here. And what a magical girl she is, we are officially full of love – Blessed And obsessive parents!!!!! Love love Alia and Ranbir “Congratulations to the new parents in town and we can’t wait to catch a glimpse of the little girl.

Alia Bhatt and Ranbir Kapoor reached the hospital this morning and after a few hours the entire Kapoor and Bhatt family reached the hospital to catch a glimpse of the baby. It is reported that soon after reaching the hospital, Alia Bhatt went into labor and was delivered by C-section. While the actress wanted to have a natural birth but later the doctors decided to do a caesarean.

Alia Bhatt and Ranbir Kapoor got married on 14 April and within seven months of their marriage, they announced their pregnancy and there was a lot of speculation that Alia got pregnant before the wedding, although the actress has been exposed to negativity and trolling. Told a lot about and focused only on happiness.