Akshay Kumar To Get His Highest Grosser Of 2022 But It’s Nothing To Be Proud Of! 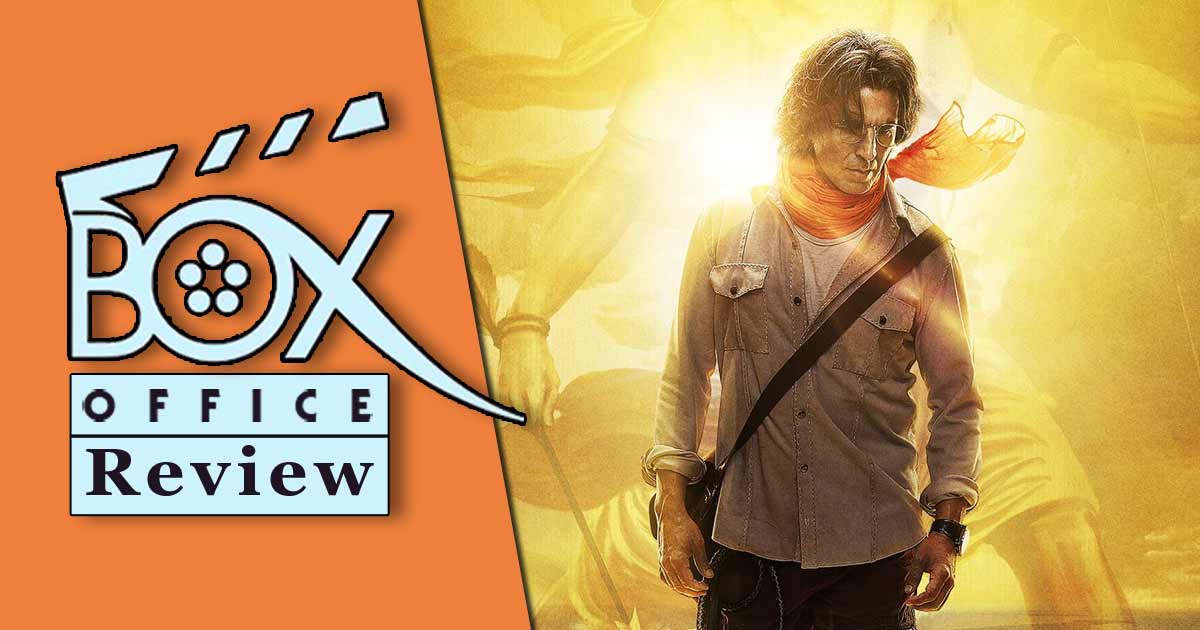 Akshay Kumar is going through his worst phase at the box office. After 3 back-to-back flops, fans are expecting a lot from Ram Setu but it is the makers who have completely let them down. Despite releasing on Diwali, there has been little buzz and blames the film’s team for showing poor marketing and promotional strategy.

The trailer did some talk with a glimmer of interesting concept, but it is only one aspect of making people aware or excited for the film. Akshay Kumar and the team never invested much in promotions, which was clearly reflected in the low advance bookings.

For Akshay, it was yet another box office grosser, which was dropped by the makers of ‘Ram Bharosa’ ahead of its release.

Fewer promotions and marketing had left fans worried but once again it is Diwali that has come to Akki’s rescue. His last Diwali release- Housefull 4 and sooryavanshi were box office smashers. Even though Ram Setu isn’t even close to these giants, it does a pretty good job considering it’s in conflict with Thank God.

After a slow start on the first day, the film saw a good growth in the evening and night shows. Even the massive pockets lifted well through the walk-in. This is indeed a good sign as Akshay’s recent films have largely failed to show positive trends. Call it the effect of Diwali or whatever it may be, at least it is the beginning.

So far, neutral audience reports have been decent to average, but there’s a theme that works in its favor. In today’s time there is a trend of films where the depiction of Indian culture is being appreciated. Viewers are showering love on a content that is rooted in our roots, thus giving Ram Setu a chance.

Speaking of the competition, Kantara and Thank God are playing together in theatres, but other than that, the film is an open run till the arrival of Phone Bhoot and Mili on November 4.

Overall, Ram Setu has ticked enough boxes to become Akshay Kumar’s highest-grossing film of 2022. Emperor Prithviraj‘s 68 crore, But as there is nothing great or extraordinary in the film, it will fail to achieve the much-awaited 100 crore mark for Akki.

It is expected that its theatrical performance will be wrapped up somewhere in between 75-90 crores at the Indian box office.

must read: Har Har Mahadev Movie Review: Subodh Bhave-Sharad Kelkar starrer focuses more on the human side of a warrior and this is a welcome change!