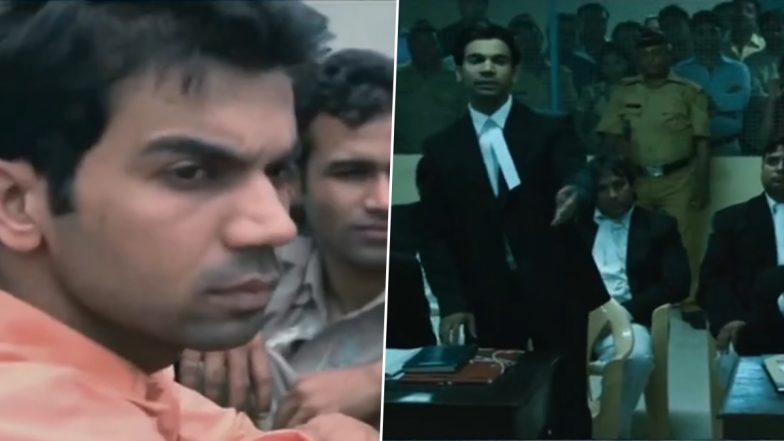 Actor Rajkummar Rao on Tuesday celebrated nine years of his 2013 biographical drama Shahid on social media. trapped in The actor shared a reel of the film on his Instagram handle. He wrote, “One of my most special films and a film that changed a lot for me. Monica, O My Darling: Rajkummar Rao, Radhika Apte-starrer to stream on Netflix from November 11!

Many thanks to @hansalmehta sir for giving me this gem of a film. Time to make another soon sir. Thanks team for bringing success to Shahid over the years! @anujdhawan13 @jaihmehta @sunil_s_bohra @shaaileshrsingh @castingchhabra @apurva_asrani @mandarjkulkarni #9YearsOfShahid #Shahid.” Guns Aur Gulab: Rajkummar Rao and Dulquer Salmaan return to the 90s with their comic crime thriller.

Meanwhile, on the work front, Rajkummar will next be seen in Mr and Mrs Mahi With Jhanvi Kapoor. This will be the second time that Rajkummar and Janhvi will work together Ruhi. he also has Crowd with Bhumi Pednekar